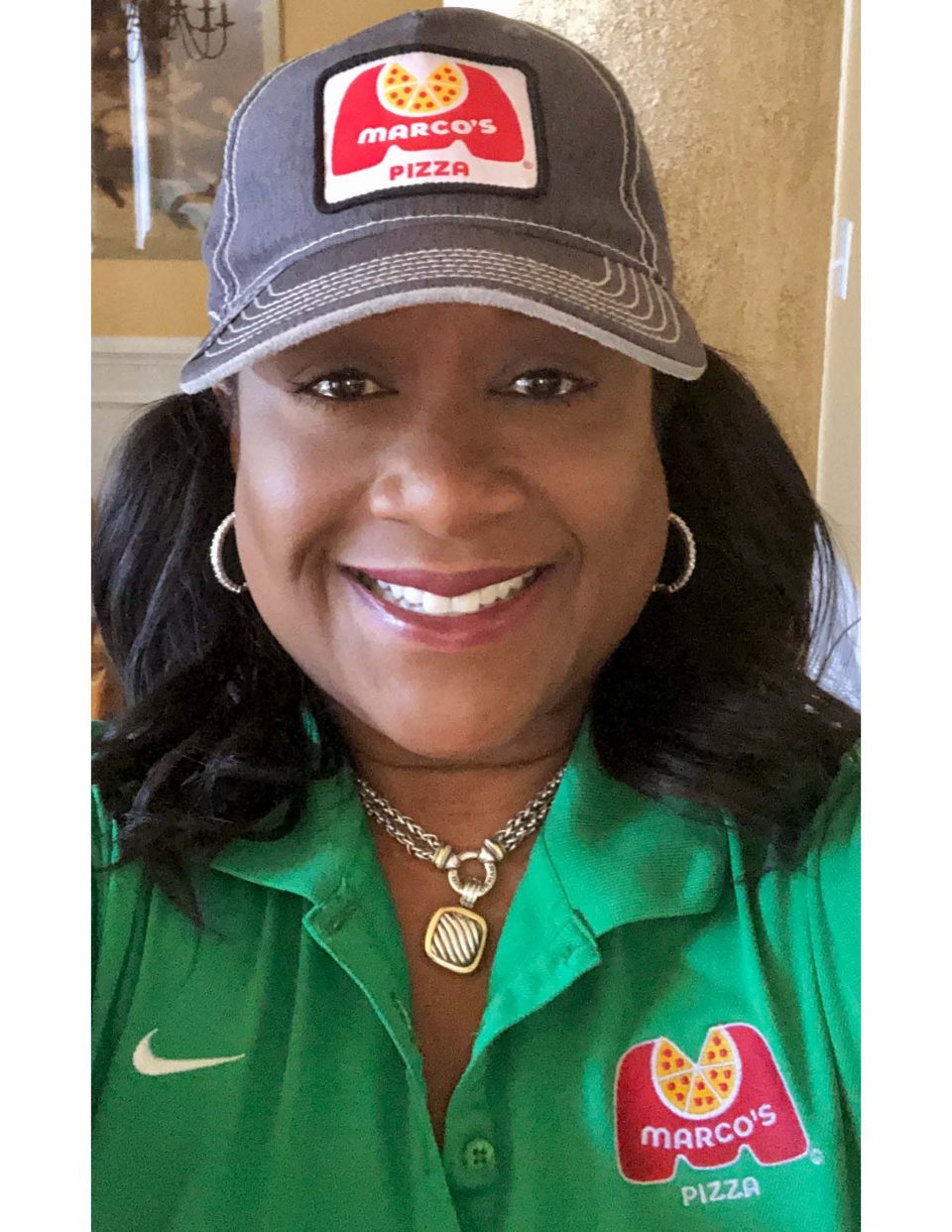 While COVID-19 has ravaged some sectors of the U.S. economy, the pizza industry has experienced unexpected growth. Major pizza franchise brands are announcing they’ve hired tens of thousands of people, and plan to continue. Stephanie Moseley, franchise owner of Marco’s Pizza, took advantage of this opportunity and opened a second location during the coronavirus pandemic.

Moseley, a seven-year veteran of the Air Force, was working as an intelligence analyst with top-secret clearance, running a division that oversaw the highest—and fastest-flying—aircraft ever built. In 2016, she tasted her first Marco’s Pizza and knew right then she wanted “a piece of the pie.” In November 2018, she opened her first location in Newport News, Virginia. In May of this year, she opened her second location in nearby Suffolk. 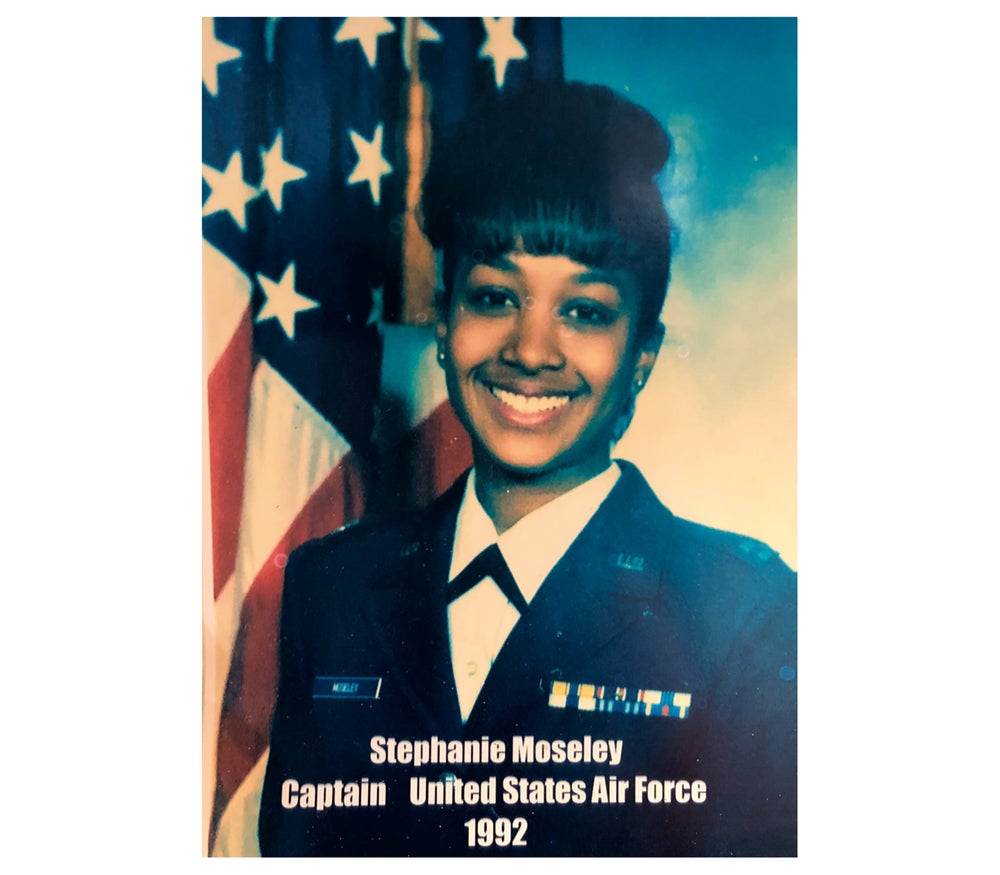 What was your experience like when you opened your first Marco’s Pizza franchise?

Rough! I had the wrong leadership, and I took too long to recognize that and take action. Finally, I came to the realization that if I wanted to succeed and become a multi-unit owner, the structure I had in place would not get me there. To find the right person to fill the key role of general manager, I verbally advertised, and I hired a staffing agency so they could help me identify someone with a wealth of experience and who could understand my vision for growth. In October 2019, I hired Jason Gorman and have never looked back. Almost immediately, I saw an increase in sales. Jason understood operations and people. He focused on the team members that were engaged, and let the others go. He decreased service times for pizza delivery from an unacceptable one hour, to the industry standard of 30 minutes.

We went from poor sales to break-even, and up and up. We recently reached our weekly high sales record and sales are up 150% over last year. Some of the leadership at Marco’s headquarters said they had never seen a turnaround like that so quickly.

My key takeaways from that experience were that right leadership structure matters, and although operations and marketing are equally important, no matter how much marketing you do, you can’t keep and grow customers if your operations are failing.

Wow, that’s quite a start. How did you push through that, when so many people would have given up?

I grew up in the 1960s in the South and was taught that I always had to go out and be self-assured and confident. My parents told me that if I was ever facing adversity channel this: “You’re a Moseley—you can do anything.” I also spent a lot of time reciting the Prayer of Jabez, “Oh, that you would bless me and enlarge my territory! Let your hand be with me and keep me from harm so that I will be free from pain.”

Both of those helped me tremendously. But also, I couldn’t stand the thought of selling my business, pennies on the dollar, to someone else when I knew all I was missing was a strong right hand, and then watching it thrive under them and all they did was hire a strong general manager.

Lastly, I had a tremendous support system around me. My Franchise Business Leader and Regional Director of Operations, Jennifer Serra, and Angie Lara, really embraced my determination to succeed with the brand and supported me tremendously. Also, the veteran community in this area is strong. As a veteran, I received a lot of support and I’ve been able to return that support by being the sole sponsor of a local contest called “Military Hero of the Week.” We’ve also been able to donate free pizzas to first responders and hospital employees during the COVID-19 pandemic. 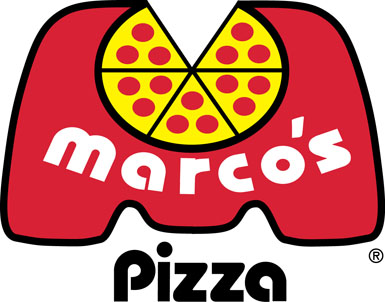 When you were approached by corporate to purchase an existing second location nearby, what was your decision process on saying yes, and how is it performing now?

That was an easy decision, but it was frightening because we are in the middle of a pandemic. As restaurants started closing around me, I didn’t know what to expect. But once we saw our sales climbing, I

knew that we had the right business model at the right time, and I needed to seize on that. I knew that Marco’s would do well in both a good and bad economy and I am honored to be able to safely provide a high-quality product to families as they navigate their new normal.

The second store had a good general manager in place, so I appreciated that. We made some changes using some of our lessons learned at the Newport News location, and in May we started seeing revenues in Suffolk, which started at a pretty low weekly range, move up to more than break even and now we have consistently doubled sales in just two short months, and are up 134% over last year!

I’m currently in negotiations for multi units: five or six more over the next three years. I have promoted Jason to director of operations over both locations, and his wife, Sarah, is my marketing executive responsible for both locations. I anticipate opening our Yorktown store by the end of the year.

It gives me great pride to be able to take young people and watch them grow and fulfill their dreams. I’m helping them reach their goals as they help me reach mine.

Please share some advice you have for our readers that has helped you be a successful business owner.