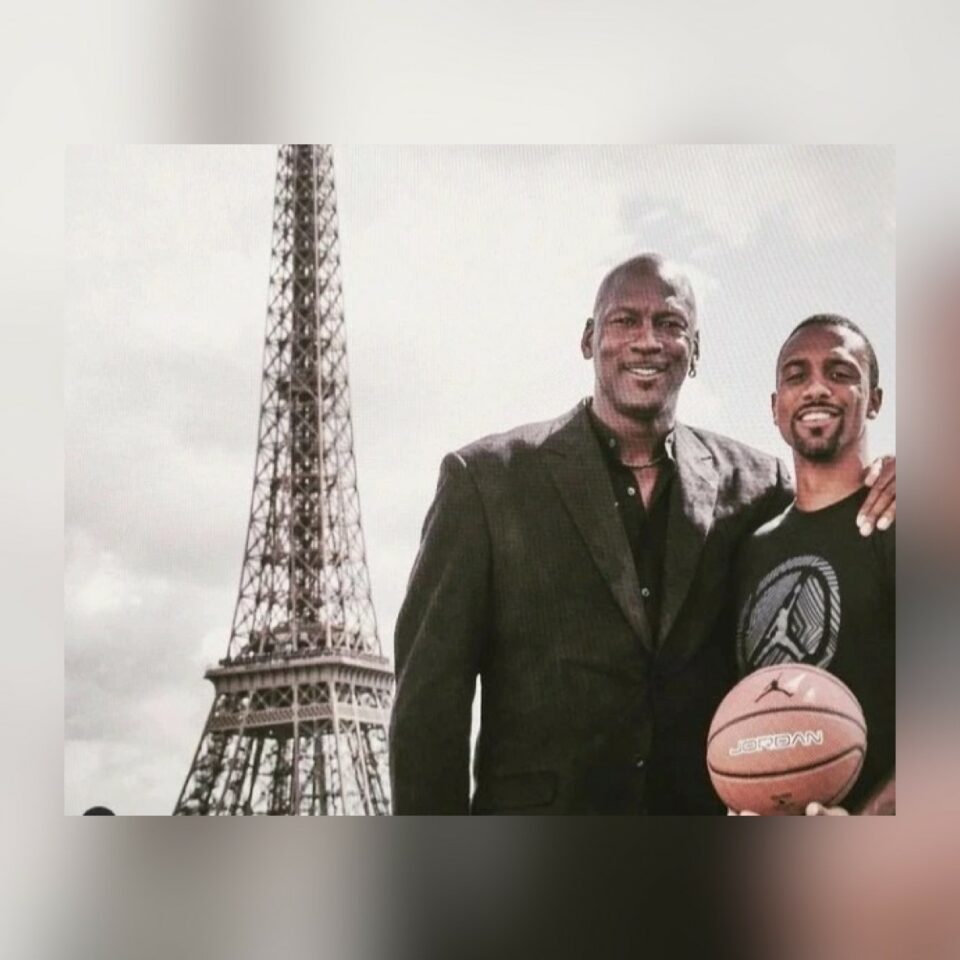 Michael Jordan has joined his son Jeffrey in a new start-up that promises “to build culturally-inspired consumer brands rooted in tech and entertainment.”

The company is named HEIR Inc. It’s the first tech company the pair launched. It has already secured $10 million in seed funding.

“What HEIR Inc. is developing is purpose-built for a new era of athlete enterprise, opening the door for richer storytelling and deeper consumer engagement,” Jeffrey Jordan said in a written statement.

“The Jordan name has cultivated a loyal community for more than 35 years; the focus now is passing that legacy on to the next generation. We hope to continue to build and invest in businesses that bring that same reverence to the media and tech space.”

The new company will be led by Jeffrey, Daniel George, and Jeron Smith.

HEIR, which will launch next year, is a Web 3.0 platform for athletes to connect directly with their most passionate and loyal supporters. The platform plans to launch an exclusive HEIR token built on Solana, an energy-efficient Layer-1 blockchain network. Supporters of the athletes can buy one-time digital assets or join their “huddle,” which is powered by blockchain technology. It can be used for exclusive drops, digital goods, immersive experiences, and more.

“We envision HEIR becoming the platform that will help cultivate the future of athlete Meta-Brands,” said HEIR Inc. co-founders George and Smith. “Dedicated supporters are at the heart of the platform, and they’ll benefit from early adoption ownership and unmatched access to their favorite athletes. Through marketplace engagement and tech-enabled activations, our platform unlocks the underserved monetization of fandom. We are excited to offer creators a wider range of engagement tools to reach passionate supporters, especially Gen Z and millennials, in new ways.”