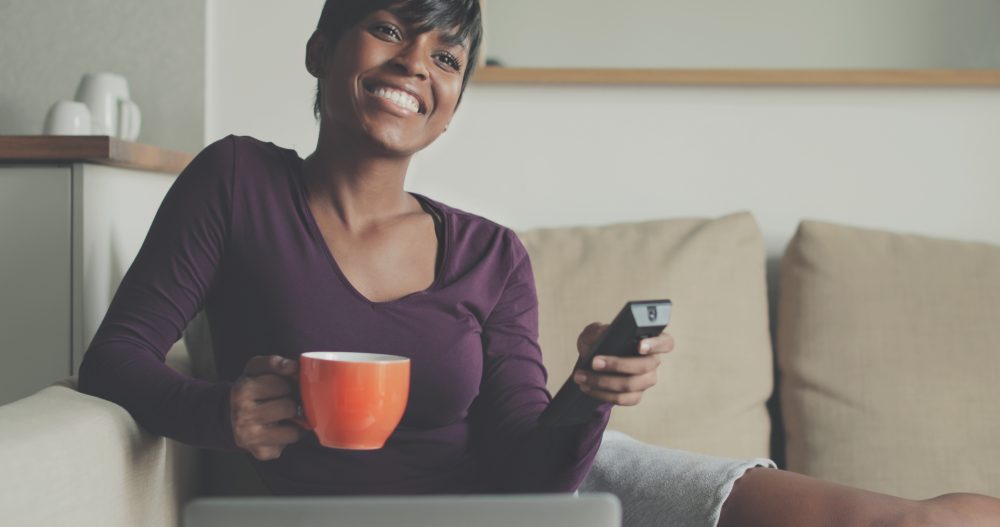 Streaming platforms have become the new dominant form of entertainment for millions around the world with networks like Netflix and Hulu. In addition to thousands of theatrically released films to network television shows, both platforms also feature original content for viewers.

VumaTV is set to launch today, on Friday, May 22, with a lineup of on-demand cultural content ranging from original series, feature films, shorts, and more from creative talent located all around the world. The name derives from the Zulu word vuma, meaning “all together.”

Founder and CEO Alberto Marzan’s goal for the entertainment platform is to speak directly to and for a truly diverse audience.

“Intellect is a universal language—and with VumaTV, we’ve created a streaming experience that is both elevated and inclusive,” says Marzan in a press statement.

“Viewers are demanding a more representative media reality and are increasingly interested in streaming content curated from cultures across the globe. Although audiences are more diverse than ever before, traditional media has not kept pace—and for most of the world, it’s not reflective of who they are and how they live in their daily lives. Our goal to change that.”

“VumaTV is committed to adding real diversity in content: Shattering the onscreen stereotypes and re-scripting the old narratives, so that younger generations across nations and all walks of life can see themselves in the content they consume.”

Launching Worldwide on May 22, VumaTV Brings Inclusivity to On-Demand Content as First Streaming Service for Multicultural Audiences Offering an extensive lineup of on-demand global content, the new platform will deliver authentic diversity and real representation to the streaming space Friday, May 22 at 5pm EST. The platform’s lineup of on-demand premium content includes original series, feature films, reality TV shows, and shorts, from all around the world, and will be available to stream anywhere, anytime, on any device. #vumatv #alltogether #streaming #global