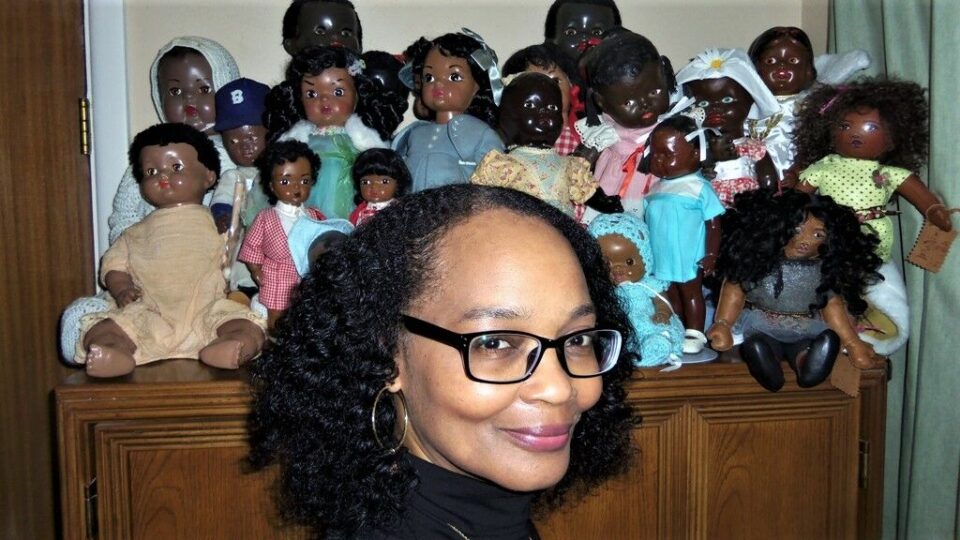 Debbie Behan-Garrett, Black-doll enthusiast and founder of the acclaimed virtual museum, was motivated to counteract the negative messages widely spread about Black people in the South, where she was raised. Growing up, Garrett’s mother didn’t purchase Black dolls for her because they were a vile representation of Black culture at the time, and so she only had white dolls.

Garrett’s journey into motherhood in the late 1970s prompted her to search for Black dolls. She was devoted to showing her daughter the value in one’s self through the image and representation of the Black doll. She began collecting in 1991 and constructed her collection around a doll she purchased for her daughter’s 13th birthday.

The museum officially opened to public view on Jan. 17, 2021. It features antique dolls spanning over 80 years. They include a pair of cloth dolls handmade by the grandchild of an abolitionist, among others that date back to the 1880s. Garrett also features vintage dolls from 1941 through 1960 and modern dolls from 1961 to the present. She takes pride in also introducing one-of-a-kind dolls that can’t be found anywhere else.

Currently, Garrett has 280 dolls published and 80 in the draft mode ready to be published, according to WTOP News. Her goal is to curate 1,000 dolls from her collection and donate pictures from other collectors representing people of different sizes, skin tones, and hair textures.

A doll historian with many hats, Garrett is also an author of three books about Black dolls. She has also launched a personal blog called “Black Doll Collecting,” where she shares and expands on her passion for vintage Black dolls.