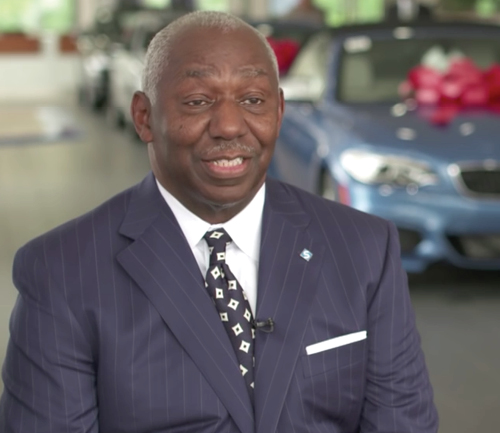 Gaining foreign import franchises has always been elu-sive for Black auto dealers. However, veteran auto dealer Moorehead became a trailblazer as the world’s first African American Lamborghini and McLaren dealer in the history of both brands in 2016 and the world’s first African American Rolls-Royce dealer in 2013. His brands also include BMW, MINI Cooper and formerly Harley Davidson. He zoomed past the competition as Sterling Motorcars now serves as the leading provider of new and pre-owned luxury cars in the Mid-Atlantic region, with five locations in Virginia, Maryland, Delaware, and Southern Pennsylvania.