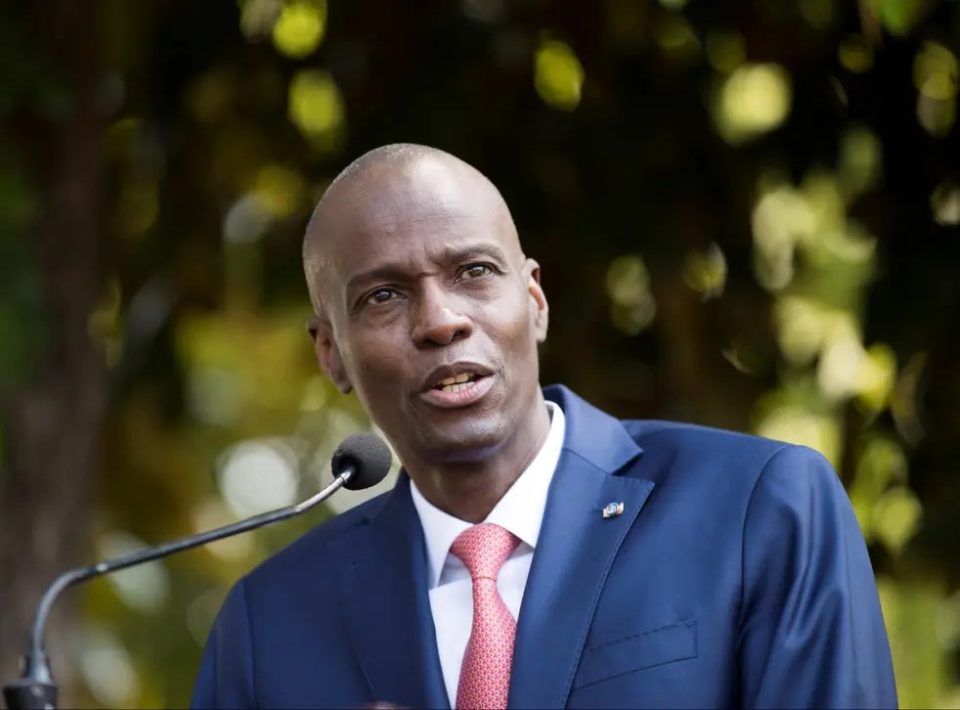 Designated Prime Minister Ariel Henry is now set to be sworn in Tuesday. Interim Prime Minister Claude Joseph, who assumed leadership of Haiti after Moise’s assassination, announced Monday he will step down.

A group of Haitian officials and lawmakers commemorated Moise’s life in the yard of the National Pantheon Museum in Port-au-Prince Tuesday, according to Yahoo News.

Joseph, who spoke at the ceremony, called out criminals and oligarchs for murdering Moise and called on Haitian residents to unite.

Police Chief Léon Charles announced the arrest of four more people including three police officers. Haitian authorities are now investigating how and why the attackers were able to reach Moise without a single member of his security staff being injured.

Henry, a 71-year old neurosurgeon who was educated at France’s University of Montpellier School of Medicine and at Boston University, according to Haiti Libre, is set to replace Joseph.

Henry was paramount in the country’s health response to a deadly cholera epidemic that killed at least 10,000 residents and infected another 800,000 following a 7.0 earthquake that hit the country in 2010. According to NPR, Henry became the country’s interior minister in 2016.

Henry was closely associated with Moise and has deep relationships with those currently in power. One positive is that Henry is calling for unity of the country’s civil society and private sector and has said he will continue conversations with both sides that Moise started.

However, some do not believe Henry can unite the country, especially considering there hasn’t been a sitting parliament in the country since January 2020.

“Ariel Henry is a known entity to Haitians, given his former role as the coordinator of the country’s public health response to the 2010 cholera outbreak,” Paul Angelo, a Latin American Studies Fellow at the Council on Foreign Relations told NPR. “But for many Haitians, he represents an unsatisfactory option to lead the country out of its current crisis.”