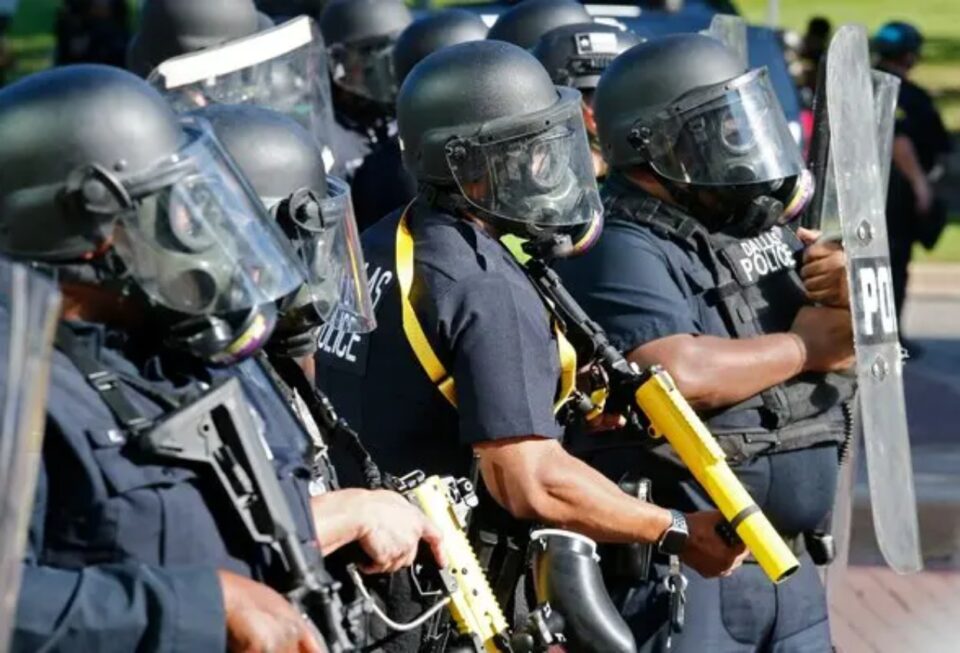 Mabry, 36, was indicted on eight felony charges, including six counts of aggravated assault by a public servant and two counts of deadly conduct. He is also facing three misdemeanor counts of official oppression.

The 41-year-old Williams was indicted on six felony charges, four counts of aggravated assault by a public servant, and two counts of deadly conduct. He is also looking at four misdemeanor counts of official oppression, one of which was from an incident unrelated to the protest.

Privitt, 57, was indicted on one count of aggravated assault by a public servant. He is also accused in a separate case that involves Mabry and Williams.

Mabry and Williams are being accused of injuring protestors, some severely. One of the victims, Brandon Saenz, lost an eye, seven teeth, and had the left side of his face fractured. Saenz was peacefully protesting when he was hit in the face with less-lethal ammunition from Mabry, who struck Saenz after another man threw a water bottle at police..

Williams was fired from the police department earlier this year for an excessive-force accusation unrelated to the protest. Mabry is on administrative leave.

Daryl Washington, an attorney representing several of the injured protestors, said the police response to the indictments “pushed the city of Dallas 10 steps backwards.”

“Show me one officer who had to have surgery on one of his testicles and can no longer have kids. Show me that.”

All the officers are charged with aggravated assault after striking a man with less-lethal ammunition on Elm Street May 30. Body camera footage showed the man conceding to the police officers’ orders and backing away before they opened fire.