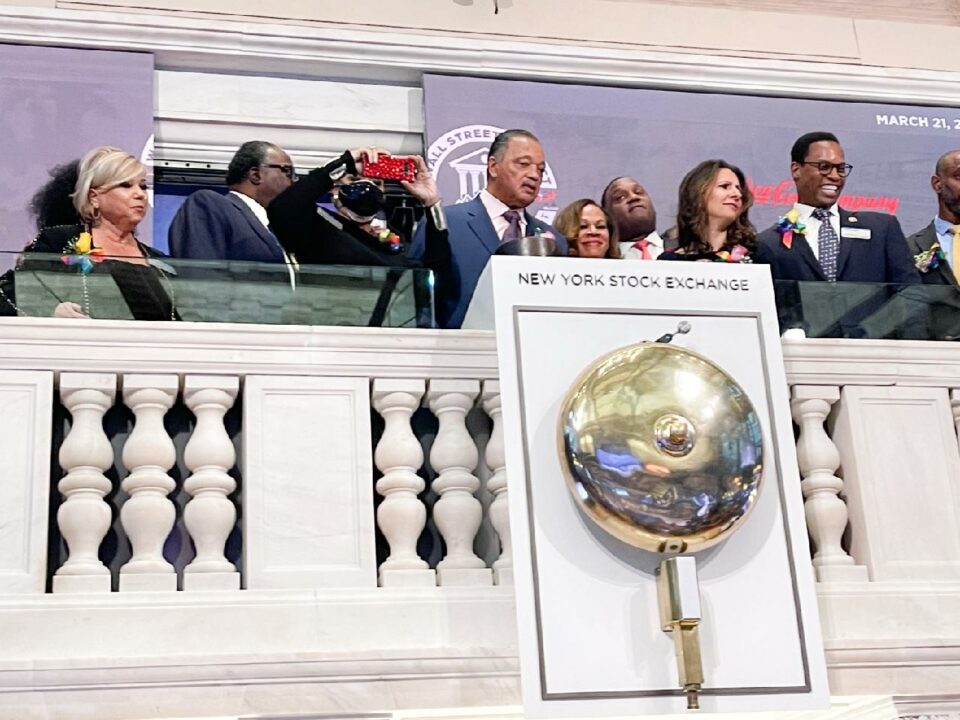 Rogers, chairman and co-CEO and chief investment officer at Ariel, and Alan Greenspan, former chairman of the Federal Reserve, were recognized at the Wall Street Project Business Luncheon on Monday. Ariel Investments is No. 1 on the BE Asset Managers list. The previous head of the nation’s central bank, Greenspan served five terms as chairman of the powerful Fed.

The recognition came as the Rainbow PUSH Coalition and Citizenship Education Fund began its 25th annual Wall Street Project Economic Summit, a two-day in-person and virtual event including entrepreneurs, corporate executives, and some of America’s leading policymakers to communicate and plan for the future.

The WSP has played an vital role in providing access for BE 100 financial firms to gain business via such means as securing major bonds, equity underwriting, and asset management deals. Rainbow PUSH has been a big advocate of opening growth and inclusion of Black Americans in Silicon Valley’s technology industry.

According to a news release,  Adams thanked Jackson for uplifting Black and Brown small businesses and communities for 25 years, “There is no greater ally in the fight for equality than you,” Adams said. “I have said it time and time again: social justice and the prosperity of New York City go hand in hand. We cannot have one without the other. My administration knows, we can, and we must do both.”

Another honoree was BNY Mellon’s Pershing, a provider of clearing and custody services. It won the Diversity, Equity and Inclusion award for its Minority Business Enterprise (MBE) Council.
“We are committed to creating opportunities for our clients and being inclusive fuels industry growth,” said Tonia Bottoms, managing director and senior managing Counsel, BNY Mellon’s Pershing. Check out day two of the virtual summit here.