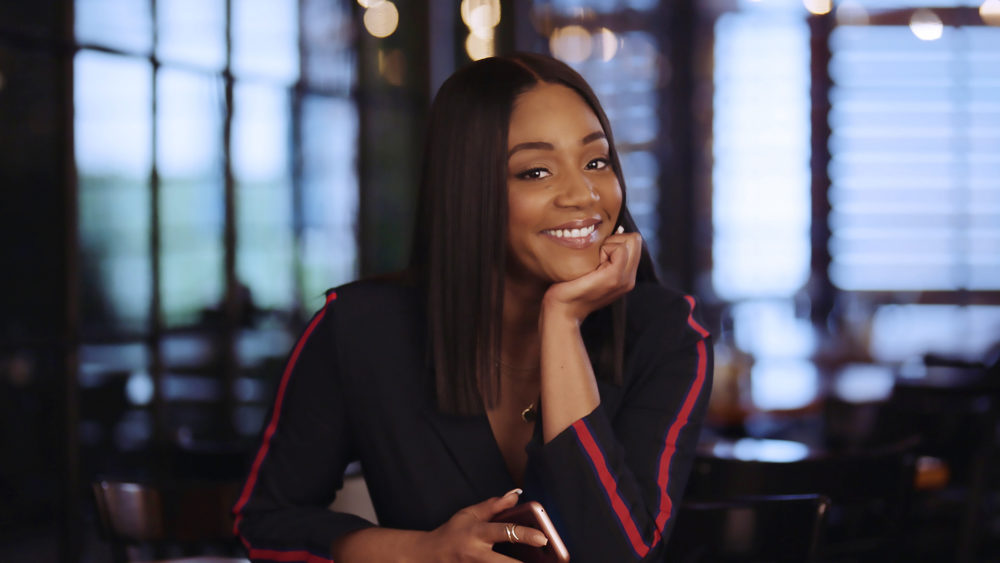 Tiffany Haddish, comedian and Groupon superfan will serve as spokesperson for series of ads (image: Groupon)

Groupon recently tapped comedian and author Tiffany Haddish to be their spokesperson, the first one they’ve had in seven years. The deal comes complete with Haddish starring in the Chicago-based company’s first Super Bowl ad, which will air on Feb. 4 during the game’s fourth quarter.

While it was a major win for Haddish, it’s also a major move for the discount e-commerce marketplace. The company’s quick-thinking to capitalize on Haddish’s viral—and hilarious—story about using a Groupon for a New Orleans swamp tour with Will Smith and Jada Pinkett Smith offers a prime example in building brand recognition and valuing top customers.

Here are three reasons why Groupon slayed when they decided to make Haddish the face of their brand.

The Power of the Customer

The best companies understand the power of their customers and the strength that comes from customers’ investment and engagement. Groupon understood that Haddish’s brand loyalty and her outspoken enthusiasm and affinity for the company matched with her star power would make a great partnership, and they wasted no time in jumping on the opportunity to create magic while bringing in more customers.

“Groupon and Haddish are no strangers to each other. Tiffany ranks in the top 1% of most frequent Groupon purchasers and has literally saved thousands of dollars as a Groupon customer,” noted the press release revealing Haddish’s new gig.

“Nobody knows Groupon like I know Groupon. I’ve been speaking out for them for years,” said Haddish in the release. “In fact, I should have already been their spokesperson. I’ve invested lots of money into buying Groupon deals, and it’s about time I got an even bigger return on my investment than just saving money at my favorite local businesses.”

The money-saving app and website is about to make that a reality for the break-out star.

The Buying Power of Black Women

Haddish is a testament to the money-saving and trend-setting prowess of black women. According to the recent African American Women: Our Science, Her Magic report from research company Nielsen, African American women’s consumer preferences and brand loyalty help establish buying trends across the U.S. and are driving total black spending power toward a record $1.5 trillion by 2021.

If there are any consumers out there who have yet to jump on the Groupon money-saving bandwagon, Haddish could very well be the person who influences them to experience things like dining out locally, traveling across the world with airfare included or indulging in a couples massage—all for a good discount.

Groupon is already a hit with the millennial generation, whose affinity for technology is rapidly reshaping the retail space, according to AIMIA Inc., a marketing and loyalty analytics company. The company noted in one of their studies that this generation’s technological bent, blended with product information, reviews, and price comparisons at their fingertips are causing them to turn to brands that can offer maximum convenience at the lowest cost.

And although the Super Bowl spot will be seen by more than 100 million viewers on live TV, the brand is promoting the funny and money-savvy comedian’s ads and personal Groupon picks across all platforms, including their social media handles, the app, and via promotional emails, which will reach more millennial eyes and ultimately rake in more customers while building brand recognition.