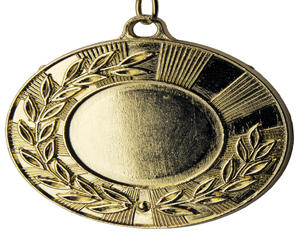 This year’s Nobel Peace Prize will be shared by three women–Liberian President Ellen Johnson Sirleaf, activist Leymah Gbowee of Liberia and rights activist Tawakkul Karman of Yemen, who is the first Arab woman and one of the youngest recipients to receive this honor–confirmed the Norwegian Nobel Committee on Friday. These leading ladies are being recognized for their approach towards women’s rights, as well as efforts to promote social and political tranquility.

See the back and forth discussion between Cain and MSNBC’sÂ  Lawrence O’Donnell in the video below:

Visit msnbc.com for breaking news, world news, and news about the economy

FacebookTwitterYoutube
← 9 Most Irritating Bank Fees and What to Do About Them ← Stop Shuckin’ and Jivin’: How Some of Us Are Letting Excuses Hinder Career Success
×