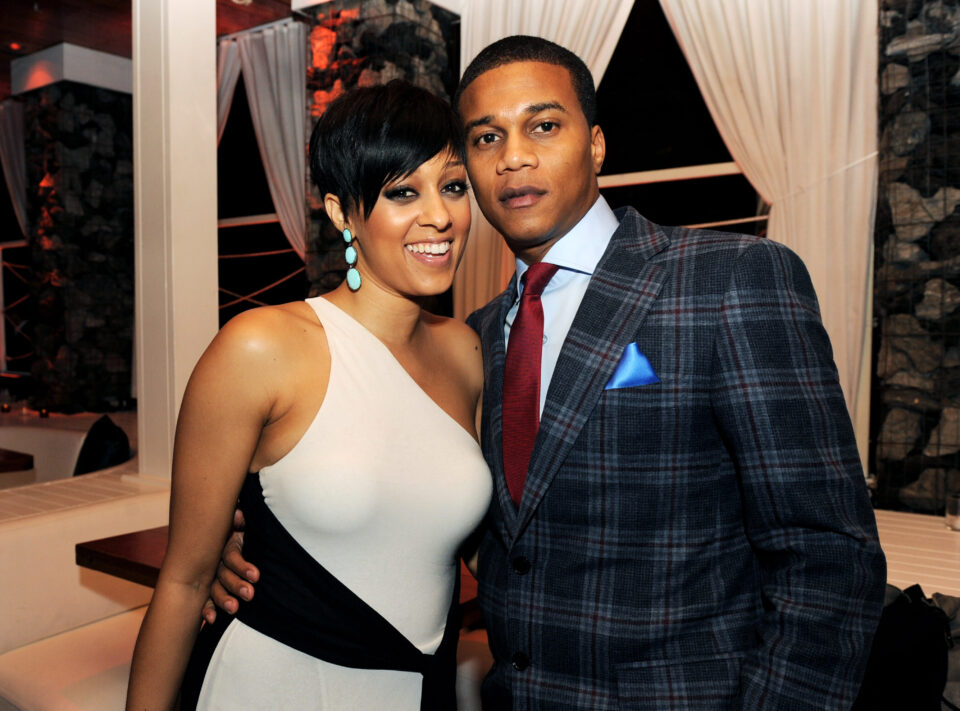 LOS ANGELES, CA - JANUARY 29: Actors Tia Mowry (L) and her husband Cory Hardict pose at the after party for the premiere of Summit Entertainment's "Warm Bodies" at The Colony on January 29, 2013 in Los Angeles, California. (Photo by Kevin Winter/Getty Images)

After nearly 15 years of marriage, actress Tia Mowry has filed to divorce her husband Cory Hardrict.

On Tuesday, Mowry made the filing in Los Angeles citing irreconcilable differences, TMZ reports. The Game alum didn’t specify an actual date of separation but did ask for joint physical and legal custody of their two children.

Mowry is also asking the judge to terminate the court’s ability to give spousal support to either party and citing the divorcing couple’s prenuptial agreement. The Sister Sister star seemingly hinted at impending drama after taking to her Instagram Story on Tuesday to post a cryptic quote.

“Letting go can be painful. But it won’t hurt as much holding on to an illusion,” the post read.

Mowry and Hardrict tied the knot back in 2008 in Santa Barbara at the Biltmore Hotel, Essence reports. Together they share their son Cree, 11, and daughter Cairo, 4.

Back in April, the pair celebrated their 14th wedding anniversary with heartfelt Instagram posts. But the captions weren’t nearly as in-depth as the posts celebrating their 13th anniversary last year.

“I can’t believe it’s been 13 years of marriage, 21 years together,” Mowry captioned her throwback wedding photo. “Better yet, this union produced 2 beautiful children @creehardrict and #cairo. I am so blessed to call you my #husband.”

“I am so #blessed to go through this thing called life with you. You are my biggest supporter and often believed in me when I didn’t believe in myself. I am forever grateful 🙏🏽 #God has us in his hands.”

Hardrict shared a photo of the couple making funny faces and talked about celebrating their “Black love” in his Instagram caption.

“Happy anniversary my love @tiamowry you are a special gift from heaven a real one,” he wrote. “I’m thankful we get to go on this thing called life Together baby!! Blessed to call you my Wife forever 🖤”