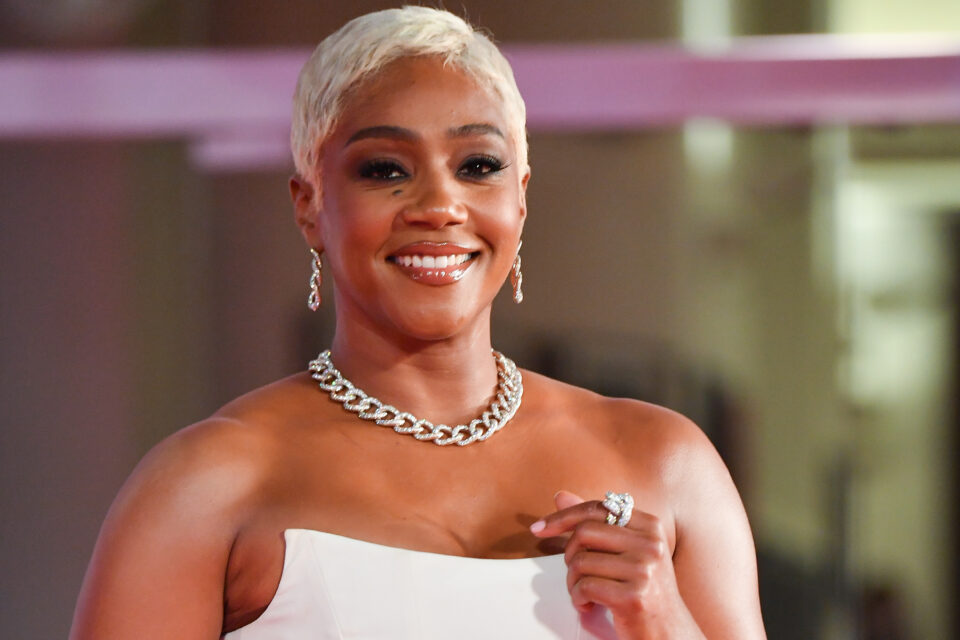 Last week, The Last O.G.‘s Tiffany Haddish and comedian Aries Spears were sued after a lawsuit accused the duo of sexually abusing an underaged brother and sister.

On Sunday, Haddish publicly commented through her Instagram account regarding the alleged incident. She expressed regret for participating in it, although she states that she can’t speak about the incident due to the pending lawsuit against her.

“I know people have a bunch of questions. I get it. I’m right there with you,” she began.

‘Unfortunately, because there is an ongoing legal case, there’s very little that I can say right now. But, clearly, while the sketch was intended to be comedic, it wasn’t funny at all — and I deeply regret having agreed to act in it. I really look forward to being able to share a lot more about this situation as soon as I can.”

Last week, The Daily Beast reported that the plaintiffs, who filed the lawsuit using the pseudonyms Jane and John Doe, are now respectively 22 and 15, but were 14 and 7 when the purported scenes took place. The two siblings allege that Haddish and Spears, in two separate incidents, persuaded them to engage in sexually suggestive acts on camera.

They also state in the lawsuit that Haddish was close to them and they referred to her as “Auntie Tiff.” She acknowledged them as her “niece” and “nephew.”

The plaintiffs’ mother told The Daily Beast that she initially met Haddish through comedy and they connected because both were going through “messy divorces.” The two became friends and Haddish reportedly stayed in touch the family on birthdays and every year at Christmas.

At that point in time, Spears advised Jane “to mimic what she had seen on the screen, including the noises precisely like what she heard throughout the video.”

In 2014, Haddish allegedly approached Jane’s mother with another offer, but this time, it involved Jane’s younger brother, John. The Girls Trip star allegedly informed the family that this video with John would be for a “sizzle reel” for Nickelodeon. Instead, John appeared in a video that was posted on Funny or Die as well as other various online platforms, titled “The Mind of a Pedophile.”

In the lawsuit filed, both Haddish and Spears have been accused of intentional infliction of emotional distress, gross negligence, sexual battery, sexual harassment, and sexual abuse of a minor. In addition to those claims, Haddish is also accused of negligent supervision/failure to warn, breach of fiduciary duty, and constructive fraud. The two children are seeking general and special damages, as well as “any appropriate statutory damages.”

Editor’s note: We have decided against posting the video content because it involves minors.