Tiffany Haddish Is Getting Ripped, Says Legs Will be 'Amazing' For Flo Jo Role 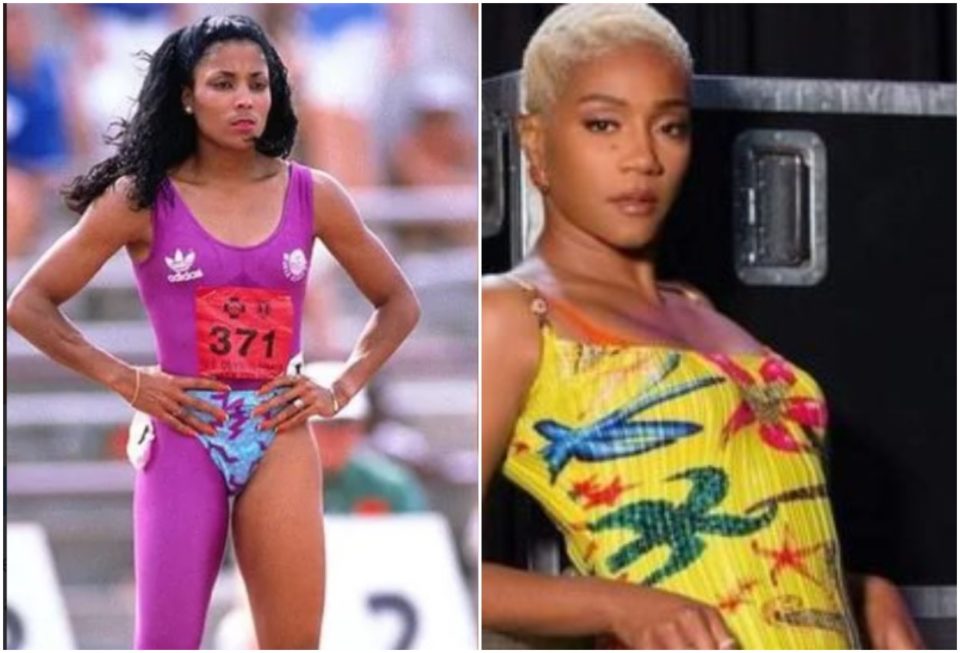 Tiffany Haddish has been blessed with some killer legs as part of her fitness preparation to play the late iconic track star Florence Griffith Joyner.

The “Girls Trip” star is gearing up to portray the track and field legend in the first-ever biopic on Joyner’s life. Haddish is producing and starring in the film about the 3x Olympic Gold-winning athlete who was one of the comedian’s role models growing up.

Now while working on the film, Haddish has had to go through extensive physical training that has her body and legs looking ripped.

“This is going to be huge — and my legs are going to be amazing!” Haddish told People on Friday. “Florence Griffith Joyner was an amazing human being and the more I’m learning about her, the more I’m like ‘Wow!'”

It was early June when the biopic was announced. Haddish is set to portray Joyner as the film recalls her historic feats in sports and untimely death at the age of 38. Haddish is also working alongside Joyner’s widower Al Joyner who is serving as a creative consultant on the film, Deadline reports.

While training for the film, Haddish has already dropped 50 pounds and is loving all the results of the weight loss.

FloJo was known for her signature style that included vibrant colors, braids with beads, and long nails. Haddish has been getting accustomed to FloJo’s fashion as she works to get more in character for the biopic.

“I have tried on some of the outfits and I must say, I look pretty darn good in them,” says Haddish. “I had the long nails over the summer. We don’t have long nails right now because there’s a lot of typing that I’m doing; I’m in the process of writing my next book. So we need the fingertips so we can move quickly on the keyboard, but the nails will be back sooner than later.”

We’ll be on the lookout for the FloJo biopic release date and Haddish’s second book.