Decoded: How Much Is Tiffany Haddish Worth 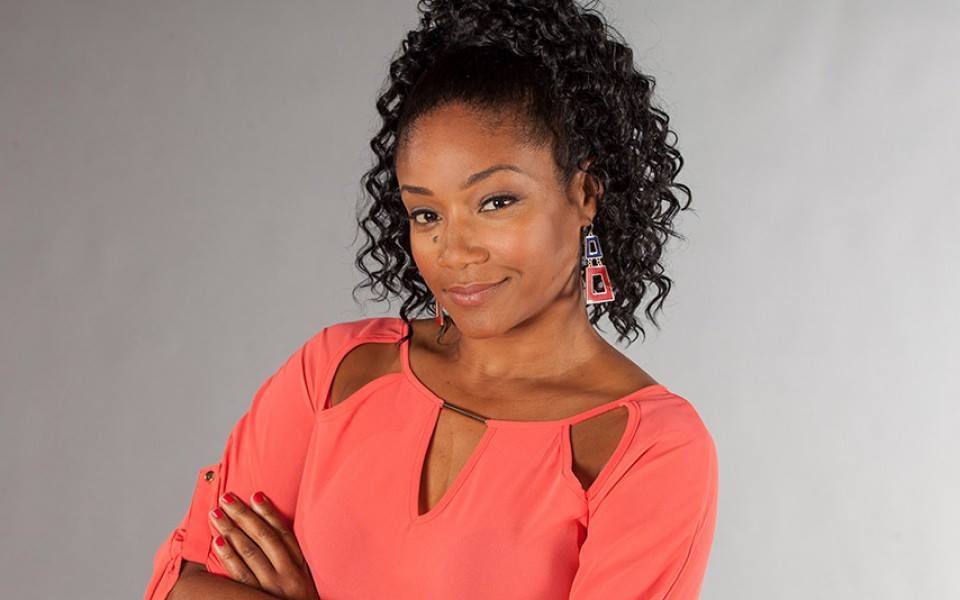 Tiffany Haddish is everywhere. Last week she served as the first black female host of the MTV Movie & TV Awards. She’s on newsstands on the cover of The Hollywood Reporter, on TV starring with Tracy Morgan in TBS’s The Last O.G., and this week she’s back in theaters with the release of Uncle Drew.

It’s only been a year since most of us learned who she was through her breakout role in Girls Trip. In that time, her fame has skyrocketed—and along with it, her net worth. It’s a true rags-to-riches story considering the entertainer was homeless for a time, sleeping in her car.

AOL recently broke down her reported $2 million net worth with a look at the ways she’s been banking her coin. (Hint: it involves more than getting the most bang for her buck by famously repeating THAT dress.)

She’s starring in everything

AOL rightfully points out that Haddish is keeping both her schedule and her bank account full with numerous roles in upcoming movies. But in addition to being the on-screen talent, Haddish has been making big business moves. She has a deal with Netflix that she said paid enough to “take care of her family” for a bit; MediaTakeOut put the payout at $800,000. She’s also got a two-year deal with HBO, and she spent the first four months of the year crisscrossing the U.S. on a 17-city stand-up tour.

She added author to her bio

And along with the new title, came a few more bucks. Haddish’s memoir, The Last Black Unicorn, came out in December 2017 and made it onto the New York Times bestsellers list. Haddish mines much of the pain of her past for the book; she even went on Good Morning America and thanked her childhood bullies for making her rich:

She stays ready, and stays selling

Haddish definitely employs her catchphrase “she ready” when it comes to making money. The endorsement deals Haddish has racked up as a rising star are impressive. She became the new spokeswoman for Groupon in January, which took her into the rare celebrity air of a Super Bowl commercial. And that’s after her provocative commercial for Method last fall. Take a look at all her commercials from the past year: