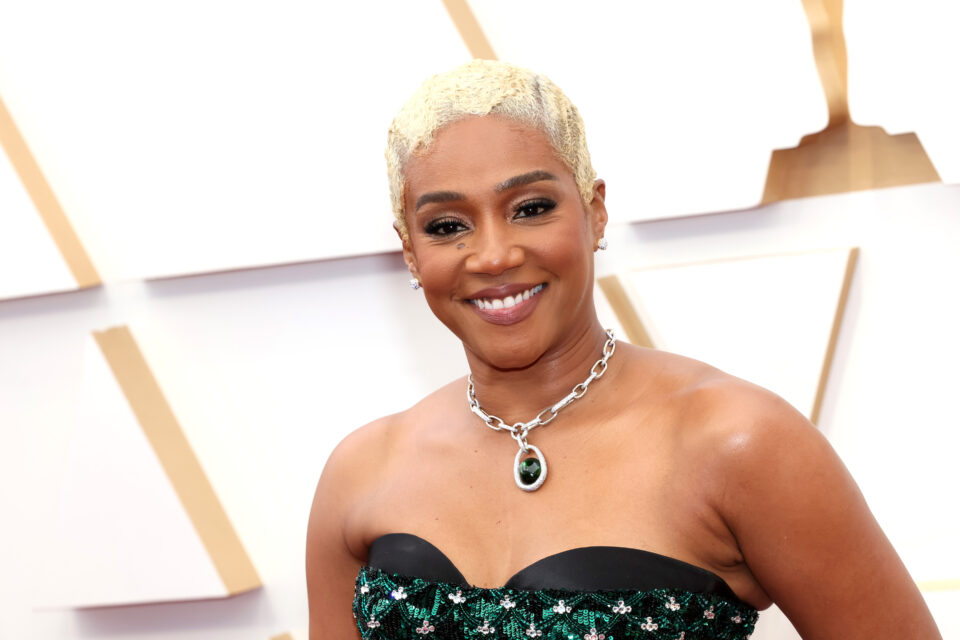 Tiffany Haddish admires Will Smith for acting upon his love and duty as a husband when he delivered an open-headed slap across Chris Rock’s face for joking about Jada during the 94th Academy Awards on Sunday.

While Black Twitter memes engulf the internet, the stand-up comedian explained why the viral yet controversial moment was the “most beautiful thing” she had ever seen.

“When I saw a Black man stand up for his wife, that meant so much to me,” Haddish told PEOPLE at the Governors Ball following the ceremony. The actress continued to uphold her argument that Will’s actions were notable, especially for protecting his wife.

“As a woman, who has been unprotected, for someone to say, ‘Keep my wife’s name out your mouth, leave my wife alone,’ that’s what your husband is supposed to do, right? Protect you. And that meant the world to me,” she said.

“And maybe the world might not like how it went down, but for me, it was the most beautiful thing I’ve ever seen because it made me believe that there are still men out there that love and care about their women, their wives.”

Haddish went on to directly address Rock’s actions. While noting that he’s a “friend” of Will and Jada, she also questioned his intentions behind the joke. “Why would you do that? He didn’t even run the joke by her, but she was hurt though. Would you do that for your wife? Would you say, ‘Keep my wife’s name out your mother fucking…’ Like, yes! Yes!”

The Smiths have been longtime friends with Haddish, who starred in the 2017’s blockbuster comedy Girls Trip with Jada. During the film’s press tour, she told several stories about her newfound friendship with the Hollywood power couple, including inviting them out to a Groupon swamp tour. She also praised them for showing her the ropes in the industry.