Game Over: Tiffany Haddish Says She 'Lost Everything' In Wake of Child Sexual Abuse Scandal 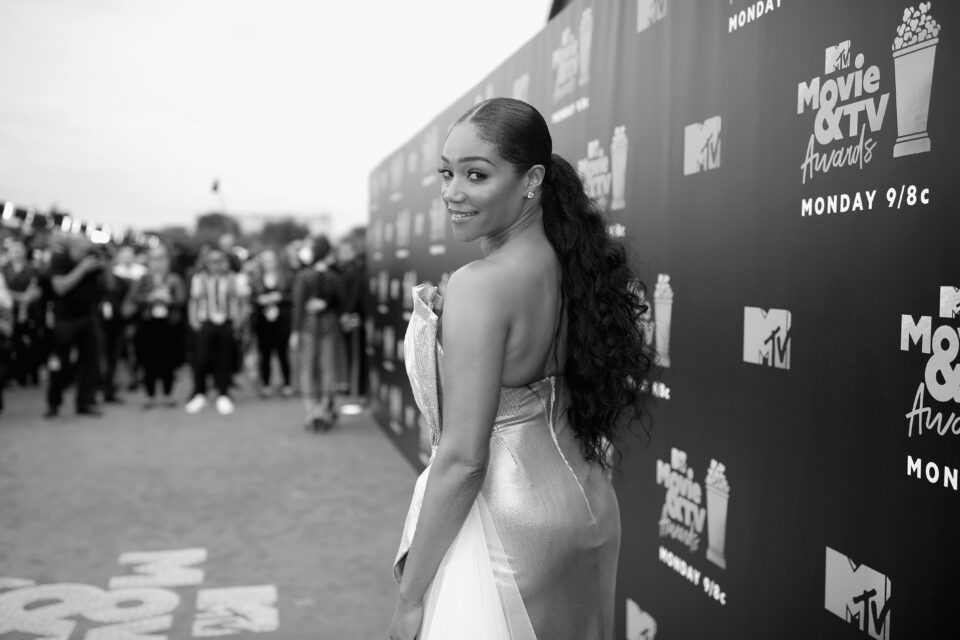 BLACK ENTERPRISE reported on Wednesday that the child sexual abuse lawsuit filed against comedians Tiffany Haddish and Aries Spears was dropped by the sister and brother who filed the suit several weeks ago.

Now, Haddish says that due to the drama surrounding the accusation, she has lost work.

TMZ cameras caught up with the Girls Trip star at LAX and spoke to her about the case being dismissed. She expressed that she was more concerned about the children involved and she wanted to make sure they were fine.

Haddish went on to state that she is not currently working and does not have any upcoming work, due to the lawsuit and the accusations against her and fellow comedian Spears. She said that she “lost everything” in the process of the now-dismissed court case.

“All my gigs, gone. Everything, gone, she told the person speaking to her. “I don’t have no job, bro.”

During the short conversation with the media outlet, Haddish also revealed that she is not in contact with Spears. When the interviewer asked if she spoke to her co-defendant in the lawsuit, she simply replied, “I don’t talk to him.”

With no details about the outcome of the negotiations between the accusers and Haddish, one of the accusers released a statement acknowledging the official end of the case against the comedian who she and her brother referred to as “Aunt Tiff.”

Jane Doe stated, “My family and I have known Tiffany Haddish for many years –and we now know that she would never harm me or my brother or help anyone else do anything that could harm us.

“We wish Tiffany the best and are glad that we can all put this behind us.”

As BLACK ENTERPRISE previously reported, the lawsuit accused Haddish and Spears of sexually abusing an underaged brother and sister. On August 30, the legal paperwork stated that the children, then a 14-year-old girl, and a 7-year-old boy, participated in two separate comedy skits back in 2013 and 2014 and were sexually abused on different occasions.

Haddish and Spears were accused of intentional infliction of emotional distress, gross negligence, sexual battery, sexual harassment, and sexual abuse of a minor. In addition to those claims, Haddish was accused of negligent supervision/failure to warn, breach of fiduciary duty, and constructive fraud.