Tiffany Haddish Talks Living Off $500 Month, Then Using 'Girls Trip' Paycheck To Pay Off Her House 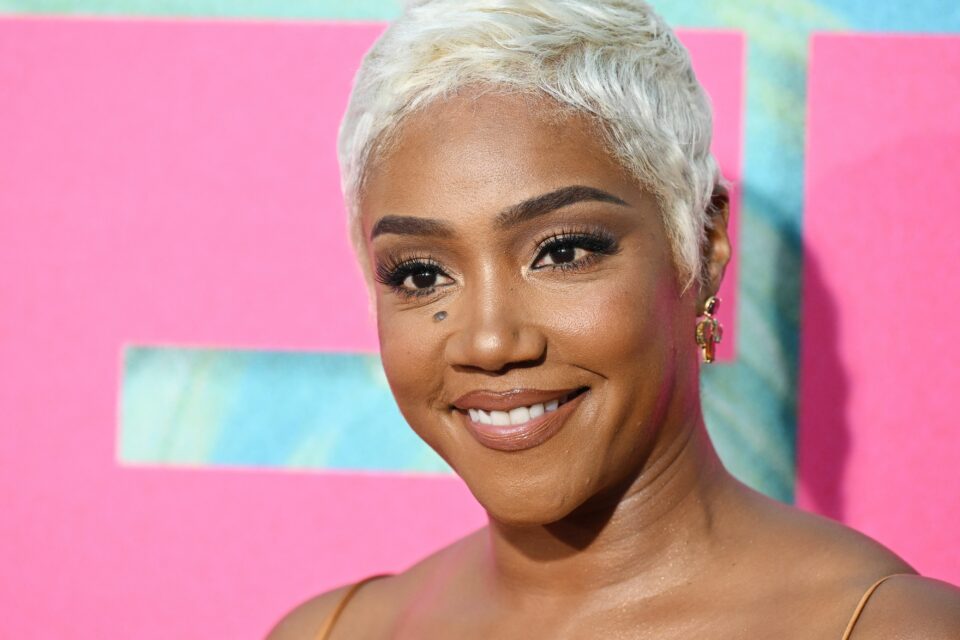 US actress Tiffany Haddish attends the world premiere of "Easter Sunday" on August 2, 2022 at the TCL Chinese Theatre in Hollywood, California. (Photo by Robyn Beck / AFP) (Photo by ROBYN BECK/AFP via Getty Images)

In an interview with Cosmopolitan, the comedian and actress opened up about her humble working days and crippling fear of being homeless. She also shared her ambition toward creating a means for future generations by purchasing land and homes. The goal became attainable after Haddish began “making a little bit of money” working on projects such as Tyler Perry’s If Loving You Is Wrong and The Carmichael Show.

“So immediately when I started making a little bit of money doing things like Tyler Perry’s If Loving You Is Wrong and The Carmichael Show, I started trying to figure out how to create generational wealth,” Haddish told the magazine.

“The fastest way to do it and the first way you should go about doing it is buy some land.”

Laser-focused on the prize, Haddish made an ambitious move despite pushback from others.

“I just knew I was going to have to always make enough money to take care of me and the house, and that’s what I did,” she went on.

She continued: “So before we even got into season two of The Carmichael Show, I bought a house. Between that show’s next season, the Keanu movie, and making sure I can live comfortably off of $500 a month, I was able to pay off half the house.”

The blessings didn’t stop there. Haddish not only captured hearts with her comedy but also the New York Film Critics Circle prize for supporting actress in the 2017 hit film Girls Trip. According to Variety, the actress and comedian used her $80,000 paycheck to finish paying off the house.

“People told me to spend it in other ways, but I used it to pay off the house because I was always afraid of being homeless again. Now I have a surplus of money, but I’m still afraid of being poor again. Every movie I made, I would just buy another piece of land or a house.”