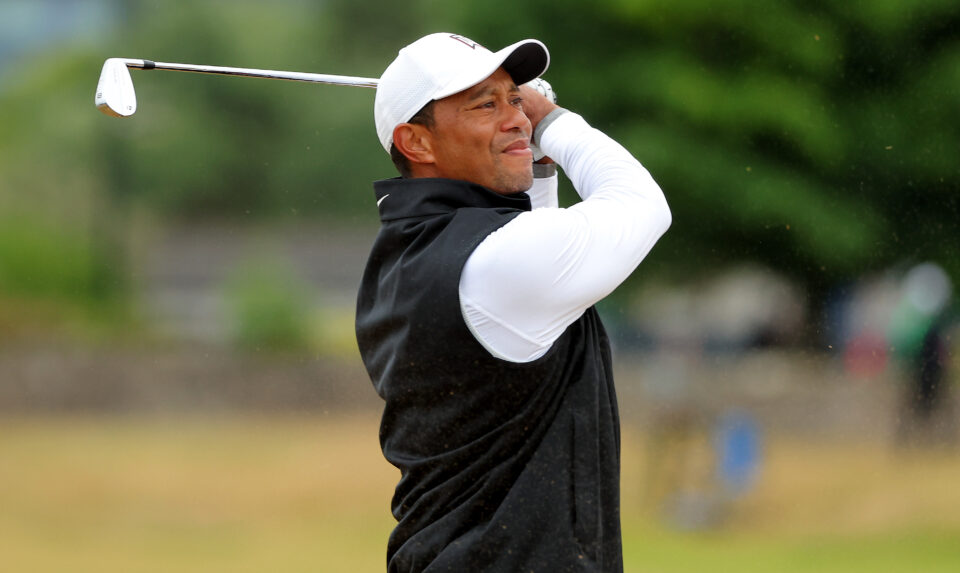 There has been a lot of controversy regarding the new LIV Golf Invitational Series given that it’s financed by Saudi Arabia’s Public Investment Fund.

Many professional golfers have not resisted the big payday, but Tiger Woods has turned down an offer between $700 million to $800 million to play at LIV, according to Golf.com.

“That number was out there before I became CEO, and that number’s been out there, yes,” LIV CEO Greg Norman told Tucker Carlson. “Tiger’s a needle-mover, right? Of course, you’ve got to look at the best of the best.”

Woods was reportedly the first superstar golfer the Saudis approached about joining the tournament. The offer is substantially more than the $200 million signing bonus that was reportedly presented to Phil Mickelson.

The golf legend still has no interest in laying at the tournament and had some choice words to say about it last month at the Open Championship.

“As far as…the players who have chosen to go to LIV and to play there, I disagree with it,” Woods said. “I think that what they’ve done is they’ve turned their back on what has allowed them to get to this position.

“I just don’t see how that move is positive in the long term for a lot of these players, especially if the LIV organization doesn’t get world-ranking points and the major championships change their criteria for entering the events,” he continued. “It would be sad to see some of these young kids never get a chance to experience it and experience what we’ve got a chance to experience and walk these hallowed grounds and play in these championships.”

According to Golf.com, Norman’s comments to Carlson came in a pre-recorded interview Monday. The two men were spotted together this weekend alongside former President Donald Trump at the third LIV Invitational Series event, which was hosted at Trump’s course in Bedminster.