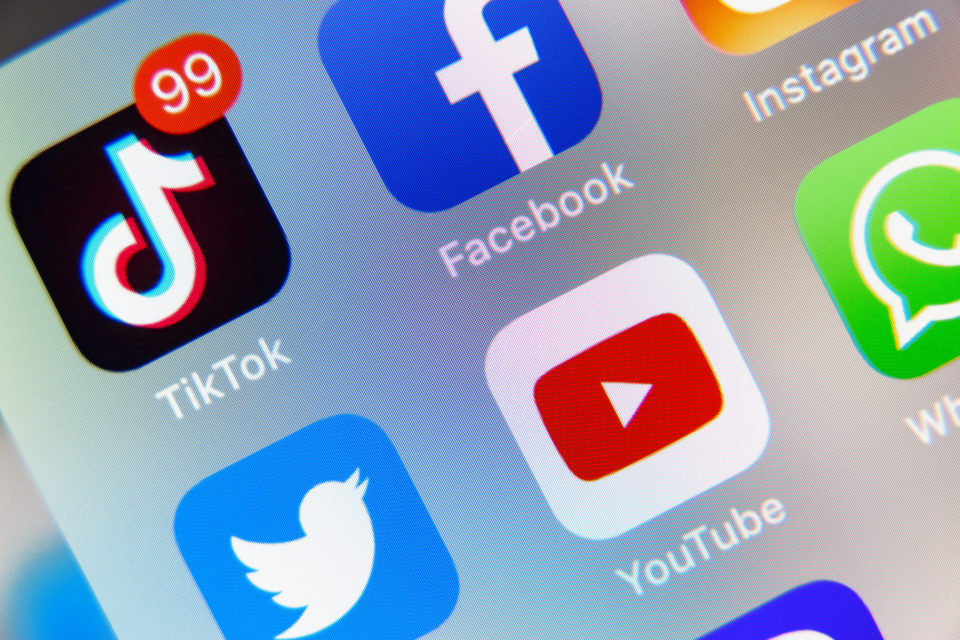 Black creators behind some of TikTok’s most viral sensations do not receive the credit some would believe.

In fact, right now an assembly of Black Tik Tok creators have banded together and are on a strike, of sorts, and refused to make a creative dance to “Thot S—,” the new Megan Thee Stallion song.

In a video, Erick Louis, 21, acted like he was about to bust a move but then made the statement “MADE A DANCE TO THIS SONG” followed by holding up both middle fingers.

“SIKE. THIS APP WOULD BE NOTHING WITHOUT [BLACK] PEOPLE.” Louis’ said in the now viral video posted on Friday.

In alignment with the Juneteenth celebration and an effort to be compensated and receive credit, a mobile, augmented reality platform called Jadu was created to give TikTokers, specifically Black dancers on the app, to license their moves, The Denver Post reported.

Jalaiah Harmon, best known for the Renegade dance; Cookiee Kawaii, the singer and dancer behind the New Jersey house “Throw it back” dance; and Blanco Brown, the artist who sang and danced the country hit song “The Git Up,” are all available holograms to be exhibited on the app.

The holograms fall into the category of non-fungible tokens (NFT), which according to Forbes is a “digital asset that represents real-world objects like art, music, in-game items and videos.”

The TikTok stars were brought into a room equipped with hundreds of cameras to capture every angle of their dancing, Jadu employee Isaiah Chavous said.

“Black culture has been exploited in all areas, especially when it comes to dance and music,” said Chavous, one of two employees at Jadu with Colorado ties. “Now we can compensate the originators of these phenomena by immortalizing them in the physical world through digital means.”

Hologram dances went up for sale on Juneteenth, with proceeds going directing to the creators.

Each dance has a certificate of authenticity to verify ownership, Chavous said.

“Some of the norms that will come out of this are going to be very telling as to the next five, 10 years of how the casual average consumer experiences their digital world, and building out this metaverse that is going to exist in the near future is going to be dependent on some of these norms set right now,” Chavous said. “We intend to be one of those norm-setters and setting the playing field equal for all the players.”