Timbaland And Swizz Beatz On Verzuz Phenomenon: 'We Just Give you Love and Excitement' 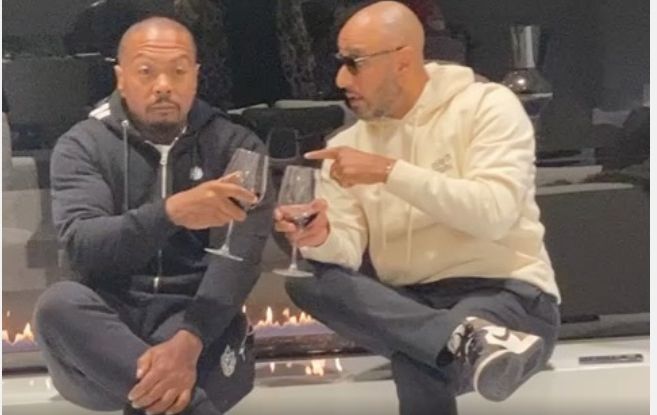 The onset of the coronavirus set up a contest between Kasseem Dean and Timothy Zachary Mosley, better known as Swizz Beatz and Timbaland, respectively, where the two musicians played their hits versus each other and after 20 rounds, a winner is usually declared by the audience. They named the friendly competition “Verzuz” and have had several contests pitting popular artists against each other.

After holding these contests for over a year now, the “Verzuz” brand was acquired by Triller Network, the parent company of the Triller app.

The two owners have just won an NAACP Image Award for Outstanding Variety Series and spoke to Essence recently about the “Verzuz” phenomenon.

“Automatically when you hear sell, you’re gonna think (sell)out because a lot of people are just reading the headlines,” Swizz Beatz tells ESSENCE. “I told Tim we just have to be patient with our culture, have patience with our people because one thing they can tell you is me and Tim never sold out anything.

“It’s by the artist, for the artist with the creative. What we did is we took Verzuz, put it into a multi-billion dollar company that has the evaluation, and took every single Black creative that was on that stage with us and made them owners in the platform. Verzuz Triller is probably the Blackest tech company today. I’m almost sure it is.”