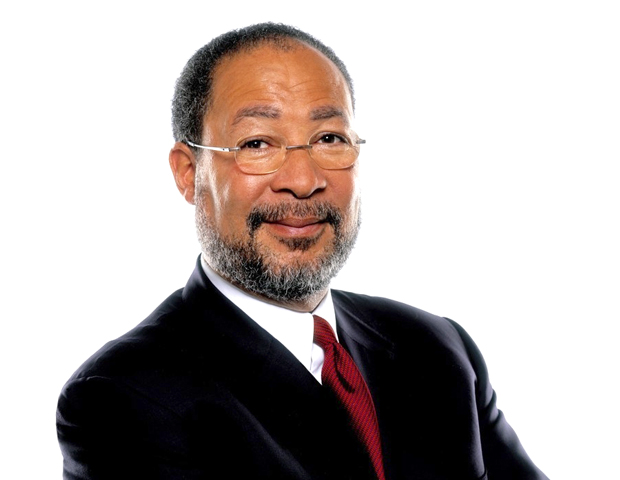 Richard “Dick” Parsons, the former CEO of Time Warner who was declared as one of BLACK ENTERPRISE‘s Most Powerful African Americans in Business in 2010, has partnered with Rachel Lam, a former Time Warner Investments head, to create Imagination Capital. The firm will provide seed funding for 20 to 25 digital media, e-sports, and big data startups.

Rather than working with outside limited partners, Parson and Lam plan to invest between $250,000 and $500,000 of their own capital into each company. “Dick didn’t want to be a fiduciary,” Lam told Axios.

Lam says that several established venture firms reached out to “have me become their first female partner” following her exit from Time Warner Investments in January. However, she preferred to build something new with Parsons. One reason is to change the landscape of the venture-capital industry, which is dominated by white men.

“With all of the discussion around the scarcity of women-led venture firms, Dick and I wanted to do what we could to ‘change the equation’ just a little bit, and put one more example out there for other women that it can be done,” she told WIRED. “Instead of just complaining about the current situation, which is easy to do, we decided to do something.” Lam also noted that she expects that pitching a venture fund run by an Asian-American woman and an African American man “is likely to be a bit different than when pitching your typical VC.”

In addition to capital, Lam and Parsons have an extensive depth of knowledge and experience to offer new businesses. In 2003, Lam founded Time Warner Investments and was head of the strategic investing arm of Time Warner Inc. for 14 years. Under her leadership, the venture capital group of Time Warner invested over $325M in 54 companies.

Parsons, who stepped down as CEO of Time Warner in 2007, was recruited to join Dime Savings Bank as the chief operating officer back in 1988. Two years later, he was promoted to CEO and helped the institution stay afloat during the devastating savings and loan crisis. He later served as chairman of Citigroup from 2009 t0 2015 and is currently the CEO of the Los Angeles Clippers NBA franchise. Parsons also graced the February 2002 cover of BLACK ENTERPRISE. 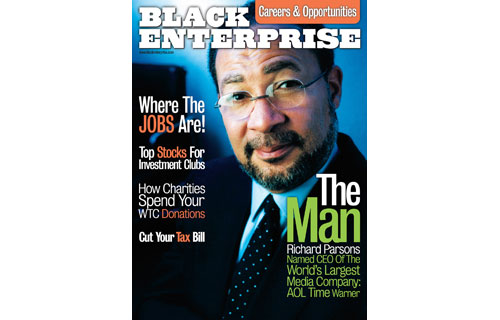