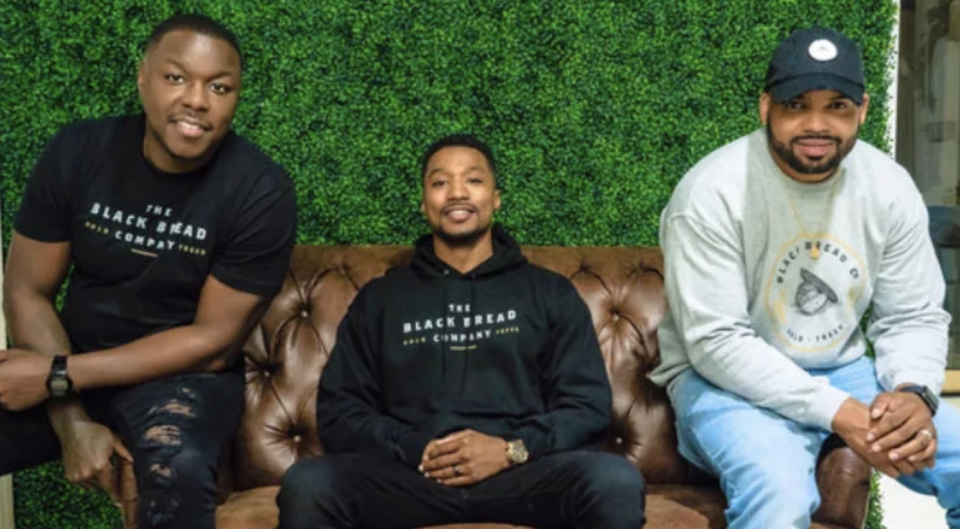 On her Instagram page, Knowles-Lawson explained her role in the project was to discredit the harmful stereotypes about Black men.

The Discovery+ series press release reads: “Through a powerful mixture of historical footage, real-life testimony, and commentary from an array of renowned thought leaders, Profiled: The Black Man aims to show the difficulties Black men have faced, both in the past and present-day, while also highlighting and celebrating the triumphs and resilience of countless extraordinary men.”

Hosted by Tristan “Mack” Wilds, the first episode highlighted a Black-owned business called Black Bread Company in Chicago. The enterprise was created by three best friends, Charles Alexander, Mark Edmond, and Jamel Lewis, who all hail from the South Side of Chicago.

The three friends describe using their company to shape “positive black images, unity, and a shift in generational success,” as stated on their website.

In early 2021, the three businessmen appeared on the “The Ellen DeGeneres Show” and were given a $20,000 check from Shutterfly to use towards their business.

Today, their bread is available in 44 Mariano grocery stores, and they are currently in talks with Target stores, Edmond says to the Chicago Tribune. Customers can also purchase their loaves and buns from the company and ship them nationwide.

The formation of their company stemmed from the murder of George Floyd by Minneapolis police officer Derek Chauvin. The protests deeply moved the three men and expressed their perspectives in the first Discovery+ episode of Profiled: The Black Man, titled “Black Men are Dangerous.”

“For us to be on the first episode,” Alexander said to The Chicago Tribune, “it gives us a really unique opportunity to dismantle that stereotype, to talk about if we’re dangerous, we’re dangerous in a way of succeeding — dangerous in a way of overcoming stereotypes, overcoming obstacles in our current lived experiences. It’s a chance to mix in our lived experiences, and we’re coupling it with how we created our company.”

“When we first started,” continued Edmond, “we were told from a gentleman that was in this industry for over 40 years, that this was the first time his people were sitting down with Black people. To hear those statements and realize the importance of African American business … our role is to say that all Black men are not dangerous. Just because we’re from Chicago, the South Side, young, Black males, we automatically have this stereotype, or stigma over us, which is not the case.”

The men want their customers and supporters to champion “using our powers collectively to encourage creativity and ensure generational progression to sustain marginalized communities.”