Tisha Campbell Believes She Barely Escaped Setup By Human Traffickers, 'I Think I Almost Got Snatched Up' 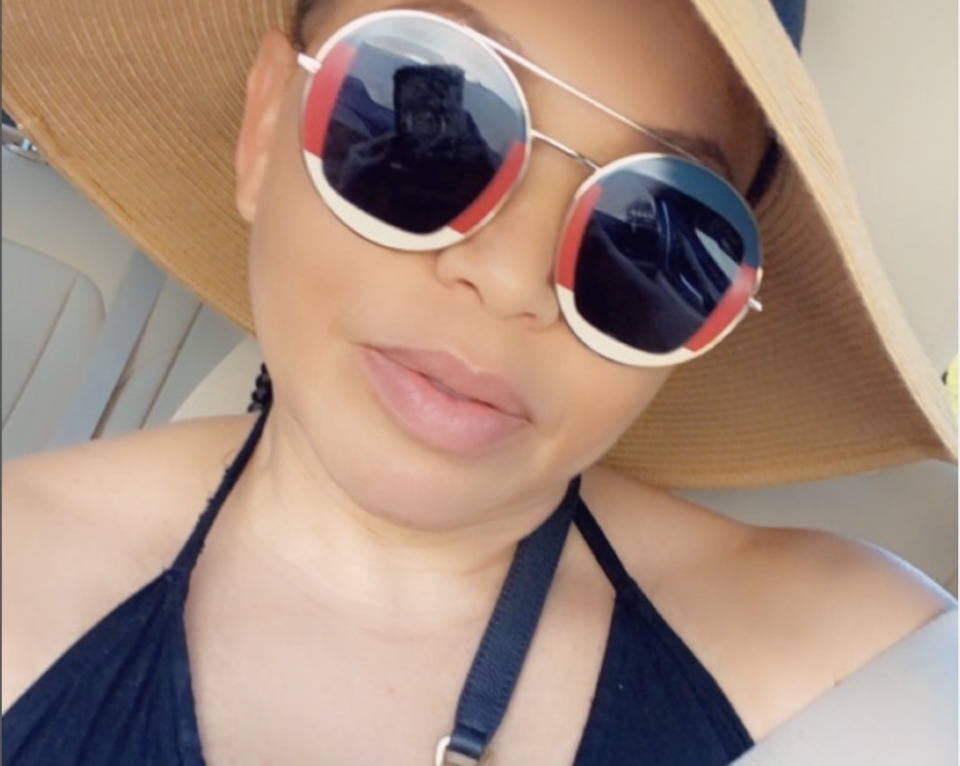 Tisha Campbell took to Instagram to recount a harrowing experience she recently had where she narrowly escaped an alleged trafficking setup on Friday.

The veteran actress and singer shared details of the frightening occurrence with her followers.

Campbell had been shooting a film in Brownsville, Texas, and the workday had come to a close. The Martin alum told fans that ridesharing services weren’t available in the area, so she called a cab.

The caption on the post read, “This was a video I sent to my brother right after it happened, but I felt it important for ppl to be aware. I need for EVERYONE to be overly conscious of themselves and their loved ones.”

She continued, “As Tonidrivera says, ‘it’s SHOPPING SEASON where traffickers try to snatch ppl up!!!’ If I wasn’t from Newark, boyyyyy… If Tony Rivera hadn’t schooled me and my friends on what to look for, SHIT would’ve been real different. PLUS, I don’t sound like I look. Also, I am thankful to the production for their concern and their understanding. What’s crazy is I went back to the front desk, the guy that gave me the taxi number wasn’t there. I asked the woman where he was. She looks at the number and says, ‘why would he give you this number? This isn’t the normal number.’ It was a setup fo real.”

The shaken actress was still reeling from the incident when she spoke on video.

“Don’t freak out, but I think I almost got snatched up,” she said. “So, they don’t have Ubers where I’m filming, and I had to call a taxi. So I get this number, but the truck—van that pulls up looks real sketchy. But there’s a guy in the back seat, right? So when he jumps out, the guy is just standing there.”

Campbell revealed that an unidentified man ordered her to get into the truck. She declined, citing that the vehicle looked shady as hell. The driver urged her to get in the truck, and another guy motioned for her to get in the janky backseat. The intuitive actress hesitated, and the second man suggested that she “get in the front seat then.”

“I look inside the car. It’s f***ed up,” Campbell added. “The rubber is pulled up from the bottom. There’s dirt everywhere. The back seat looked like it was snatched out and snatched out for a f***ing reason.”

TMZ reported that Campbell is currently filming an independent movie in the border town of Brownsville, Texas. She is also working on a project about human trafficking with Rivera. The man who gave her the questionable phone number has yet to be identified. She hasn’t reported the alleged setup to Brownsville police.