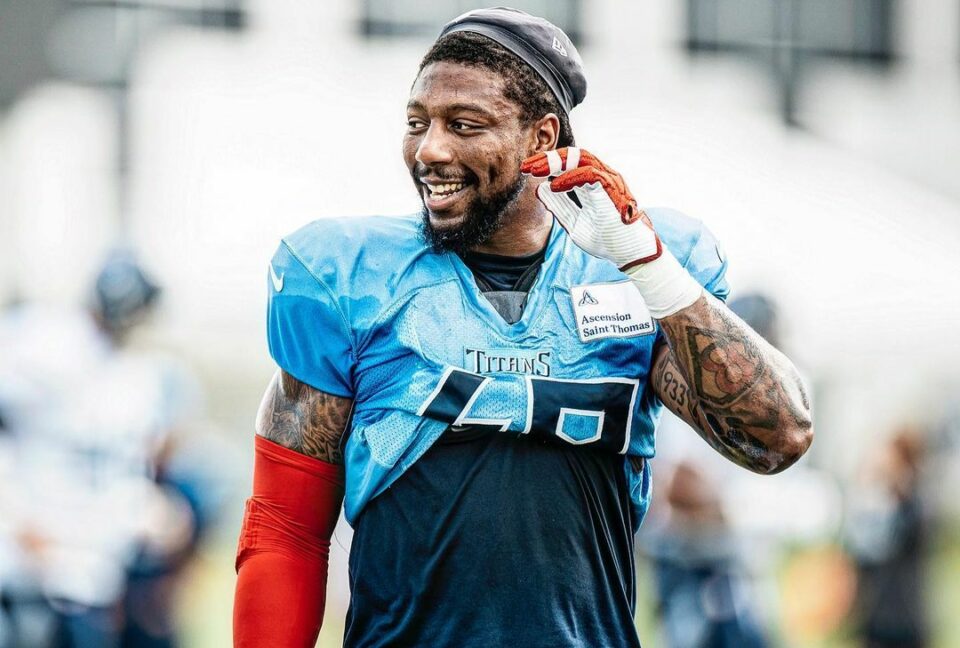 The Tennessee Titans’ Alvin ‘Bud’ Dupree has been arrested and charged with misdemeanor assault after a heated verbal exchange with a Walgreens employee turned into a brawl involving the linebacker’s friends.

According to Fox News, the incident took place just hours after the Titans’ home victory over the Miami Dolphins on Jan. 2. Around 8 p.m. that evening, Dupree got into an argument with an unidentified 20-year-old employee inside a Nashville area store.

The Metropolitan Nashville Police Department reports the 28-year-old six-year NFL vet became upset when he caught the store clerk filming him with his cell phone. After going back and forth with the employee, authorities say Dupree left the store, returning with a group of friends.

In a video obtained by TMZ, Dupree is seen approaching the employee with one other person immediately after walking back into the store. Four more individuals quickly enter the Walgreens and circle the employee.

The Actual Video and not the link from TMZ pic.twitter.com/KFToVS771g

Dupree can then be seen grabbing the man as his friends join the melee.

“Due to the victim being assaulted, the defendant is being charged with assault — fear of bodily injury,” read the citation.

The male employee with whom Dupree originally argued was treated for a cut on his forehead, ESPN reports. MNPD spokesperson Don Aaron said a female employee also sought medical attention for a cut on one of her hands.

The newly signed Titan met with authorities on Tuesday morning, with his attorneys present. He has been ordered to report for booking in three weeks.

That timeline would allow Dupree to play with his team through the NFL Conference Championships, if the Titans make it that far. The team has already clinched a playoff berth.

Dupree joined the Titans in March 2021 after signing a five-year, $82.5 million contract as a free agent. He previously played for the Pittsburgh Steelers, who selected him in the first round of the 2015 NFL Draft.