TLC's T-Boz is Getting a Reality TV Show 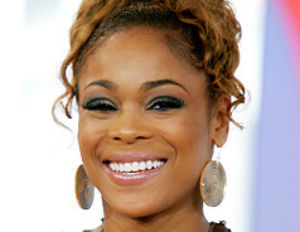 T-Boz, one-third of the hit R&B 90s group, is getting a new reality show on TLC.

According to TMZ, the 42-year-old mom will be sharing her journey back into recording music as she recovers from her brain tumor, deals with her sickle cell anemia and raises her daughter.

TMZ’s sources say four episodes have already been ordered and they are currently filming in Atlanta.