To Sue or Not To Sue? Kim Kardashian Lawsuit Lessons: Black Enterprise 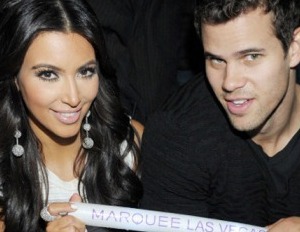 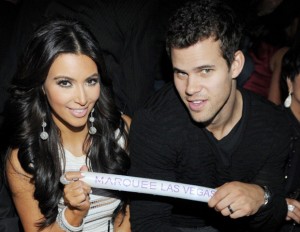 When Kim Kardashian announced she was divorcing her husband, basketball player Kris Humphries, after just 72 days of marriage, the backlash against the reality TV star was swift and intense. Among those publicly calling the marriage a sham was none other than Kardashian’s former publicist, Jonathan Jaxson.

But when Jaxson flat-out suggested in media interviews that the Kardashian-Humphries nuptials were a “stagedâ€ event, Kim K. immediately struck back and announced she was suing her ex publicist for at least $200,000.

The ongoing Kardashian drama is sure to take a few more twists and turns before it’s all hashed out one way or another. In the meantime, the Kardashian situation holds lessons for the rest of us: While you might not be a high-profile person whose every move is tracked by the paparazzi, you may one day have to consider suing someone.

In fact, if an individual or organization has wronged you and caused you physical, professional, emotional or financial harm or damage, you may be entitled to legal recourse that could net you a significant amount of money.

Suing someone can be a fairly lengthy process depending on the situation. Still, if you have a good case and are comfortable with the idea of filing a court lawsuit, the compensation for damages or losses you’ve incurred may make your efforts worthwhile.

Here are just a few situations where you might need to sue an individual, corporation or another entity, and lessons to heed in each scenario.