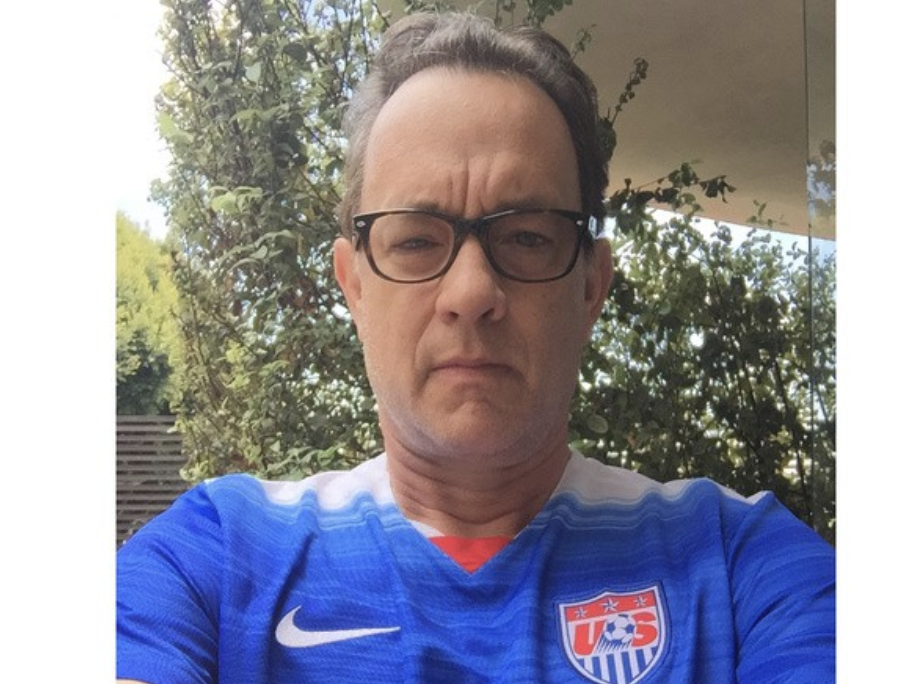 Unlike his son, Chet– Tom Hanks appears to stay in his lane and spit facts at the same.

On Friday, the Forrest Gump actor penned a poignant essay for The New York Times about the absence of Black history in schools, the importance of learning about the Tulsa Massacre, and he admitted that his own education only referenced historical Black figures like Frederick Douglass, Harriet Tubman and Rev. Dr. Martin Luther King Jr.

The self-described “lay historian” didn’t mince words when expounding on his educational experience. Hanks revealed that it was only last year that he learned about the racist, domestic terrorist attack on Black residents in Tulsa, Oklahoma, in 1921.

“History was mostly written by white people about white people like me, while the history of Black people — including the horrors of Tulsa — was too often left out,”  he wrote. “Until relatively recently, the entertainment industry, which helps shape what is history and what is forgotten, did the same. That includes projects of mine.”

“I knew about the attack on Fort Sumter, Custer’s last stand and Pearl Harbor but did not know of the Tulsa massacre until last year, thanks to an article in The New York Times,” Hanks continued.

The Big actor also expressed how white America’s fragility played a large part in addressing this nation’s painfully racist past and present. And that fragility seemed to trump facts.

“The truth about Tulsa, and the repeated violence by some white Americans against Black Americans, was systematically ignored, perhaps because it was regarded as too honest, too painful a lesson for our young white ears.”

“So, our predominantly white schools didn’t teach it, our mass appeal works of historical fiction didn’t enlighten us, and my chosen industry didn’t take on the subject in films and shows until recently,” Hanks added. “It seems white educators and school administrators (if they even knew of the Tulsa massacre, for some surely did not) omitted the volatile subject for the sake of the status quo, placing white feelings over Black experience — literally Black lives in this case.”

Although Hanks spit hot fire from his pen, apparently, the truth doesn’t hit right unless it comes from white folks.

Some Twitter users were quick to mention that minor detail.

You can read me or… Tom motherfucking Hanks, apparently 🙂https://t.co/k5ZKCi3ddy

You know it don’t count until a ⚪ man says what Black folks been saying since forever 😂😂😂 pic.twitter.com/mjHa3slEnW

The gentleman’s move would be for Tom motherfucking Hanks to return the tag favor of @ElieNYC‘s great work in The Nation.
cc: @tomhanks

While it’s delightful that Hanks kept it real in his essay about America’s problem with its brutal history, Black people in academia, at the barbershop, home and everywhere else have been spilling this tea since forever.

All white people have to do is listen.