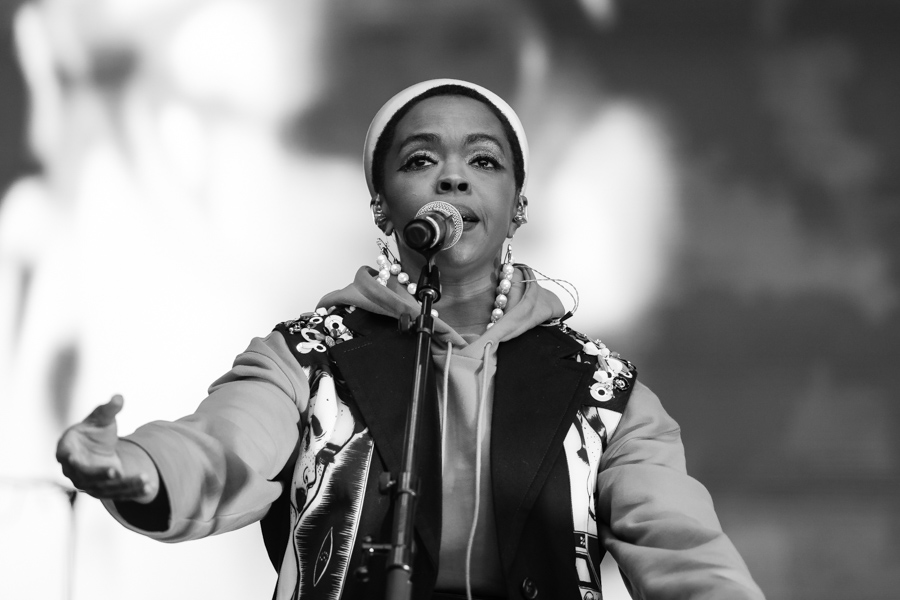 Lauryn Hill is taking her talents to the seven seas as part of Tom Joyner’s cruise to support students at historically Black colleges and universities.

The decorated Grammy Award-winning singer has joined the Tom Joyner Foundation for its 2023 cruise aimed at raising money for HBCU students.

“I am excited that Ms. Lauryn Hill is performing on the Tom Joyner Fantastic Voyage 2023,” Joyner said in an official news release.

“She is one of the best of all time.”

“The rapper, singer, songwriter, actress and producer Ms. Lauryn Hill is doing her part by joining the 2023 Tom Joyner Fantastic Voyage to help Tom raise money to keep kids in school at Historically Black Colleges and Universities,” captioned the post.

Other talents tapped to perform on the cruise in May 2023 include Stevie Wonder and Charlie Wilson.

“Cruisers coming to party with a purpose and help raise money for HBCU scholarships won’t be disappointed with what will be an amazing show,” the news release shared.

After sharing the announcement on Instagram, fans couldn’t help but crack sarcastic jokes about Hill’s rumored lateness at her scheduled performances.

“Better put Lauryn on that Ship early,” one user wrote.

“If the show starts at 9pm, yall are going to have to lie to her and say it starts at 7pm,” added someone else.

“I bet she will be late,” one critic quipped.

Hill addressed her rumored tardiness during her guest appearance on Nas’ 2021 album King’s Disease II on the track “Nobody.”

“My awareness like Keanu in The Matrix / I’m savin’ souls and y’all complainin’ ’bout my lateness,” Hill rapped.

With her next big gig being on a boat, it’ll be almost impossible for the soul singer to show up late….hopefully.