Toni Braxton Shares How She's Coping With Sister Traci's Death: 'Did I Dream It?' 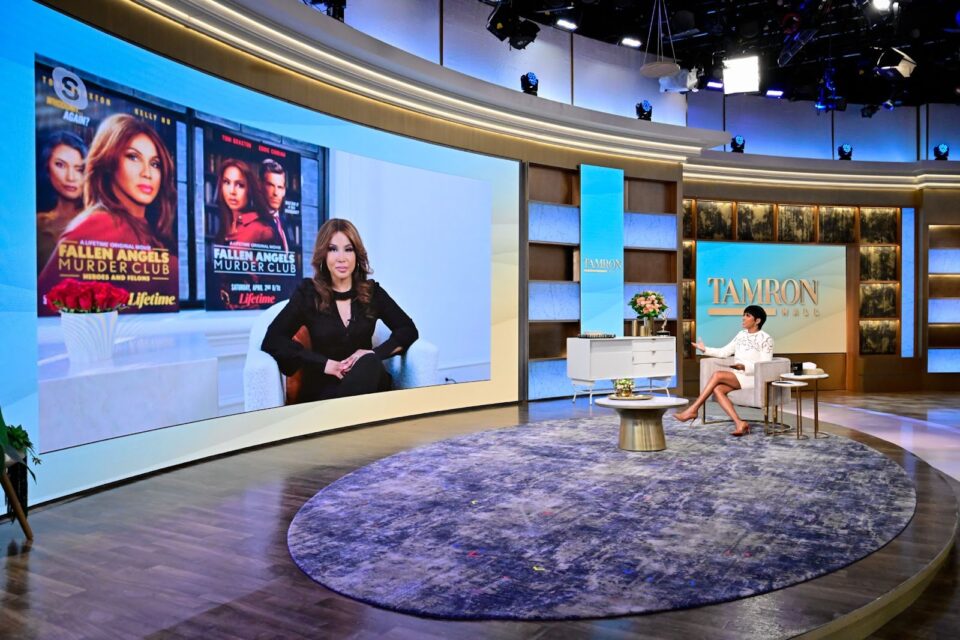 Singer Toni Braxton opened up about coping with her sister Traci Braxton’s death on The Tamron Hall Show.

Traci died earlier this month at the age of 50 following a battle with esophageal cancer, People reported. The family has shared statements mourning their loss on social media, but Toni’s appearance on Tamron’s show was her first interview since the tragic news was announced.

The Grammy-winning singer admitted that she’s still struggling to grasp the fact that her sister is no longer with her physically.

“So I try to relish in that moment and try to smile about it and just be grateful for the time you have and you have to always remember to be kind to one another.”

Toni, who was promoting her new Lifetime film anthology, Fallen Angels Murder Club, touched on the sisterly relationship she had with Traci and how they would always come together after a disagreement.

“We’re sisters, we’re always gonna fight. That’s what sisters do, OK, it’s a rite of passage to fuss and fight but in the end, we’re always there,” Toni explained.

“We can be fussing and fighting with each other even on the show and we’d be right there, ‘OK, I’m bringing the kids over’ and not talk to each other, but we’ll be cooking together.”

She added, “We’re just very fortunate to have had my sister with us for as long as we did.”

Toni, 54, the eldest of the six Braxton siblings, said she and Traci were more like “twins” than sisters. They were the eldest two sisters along with their brother Michael, 53. Towanda, 48, Trina, 47, and Tamar, 45, are the three youngest.

The “Unbreak My Heart” singer recalled the day Traci passed and how the family came together.

“She had so much love. The hospice nurses were incredible. You never think that it’s going to happen to you and your family. So you have to remind yourself to enjoy the moments, be happy.”