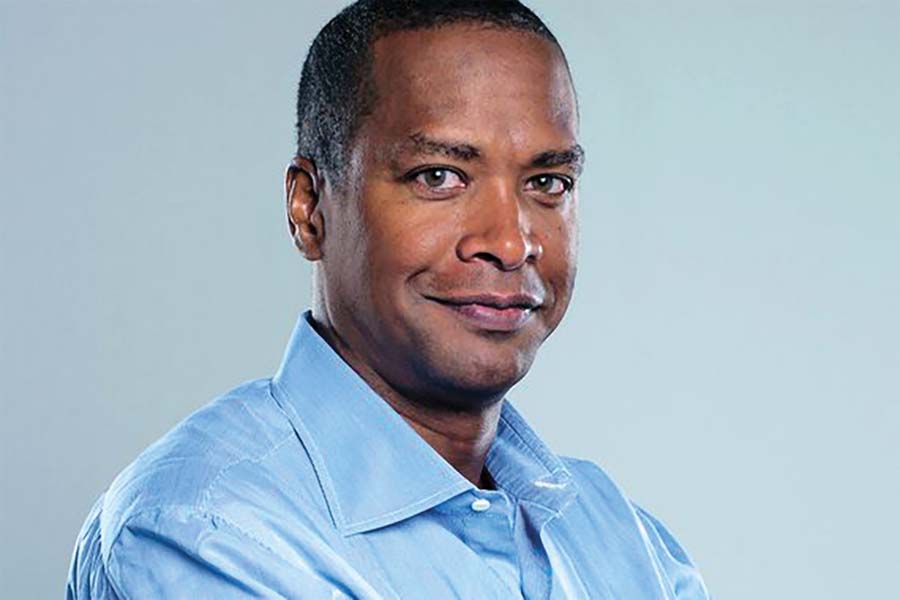 Back in 2018, David C. Drummond, earned $47 million from his stock awards and salary while working as the chief legal officer at Alphabet, Google’s parent company. On Friday, the 57-year-old executive announced that he is leaving the corporate tech giant after being accused of having multiple inappropriate relationships with his subordinates. An Alphabet spokesperson confirmed that he will not receive a severance package, according to Forbes.

Drummond, who began working at Google in 2002 and was listed on BLACK ENTERPRISE’s top black executives in tech list in 2018, was at the center of several high-profile sexual misconduct controversies. In August, former Google lawyer Jennifer Blakely published a scathing expose revealing that Drummond fathered a child with her during an extramarital affair that began in 2007 while she was reporting to him. She accused Drummond of abandoning her and their child, writing “David’s treatment of our son and me was nothing short of abuse.” Blakey also revealed that he was involved in other relationships with other Google employees as well. In response, Drummond issued a statement to BuzzFeed, describing himself as “far from perfect” and denying that he had “started a relationship” with any other Google or Alphabet employee.

News of Drummond’s departure, which goes into effect Jan. 31, comes weeks after Google co-founders Larry Page and Sergey Brin stepped down from their executive roles at the company. It also comes months after the tech behemoth launched an internal investigation in November into Google’s handling of sexual harassment and misconduct claims. That same month, Drummond began selling more than $200 million in Alphabet stock as part of a pre-arranged trading plan, according to CNBC.

“With Larry and Sergey now leaving their executive roles at Alphabet, the company is entering an exciting new phase, and I believe that it’s also the right time for me to make way for the next generation of leaders,” Drummond wrote in an internal memo to colleagues. “As a result, after careful consideration, I have decided to retire at the end of this month.”

Drummond, who married a 37-year-old Google employee in the legal department last September also serves as vice president of corporate development at Alphabet, where he oversees the companies two investment vehicles, GV (formerly Google Ventures) and Capital G, which has Airbnb, Snap Inc., and SurveyMonkey in its portfolio. A spokesperson said that the company board will appoint people to fill Drummond’s secretary responsibilities, while the company makes decisions around GV, Capital G, and Drummond’s other subsidiary reports.