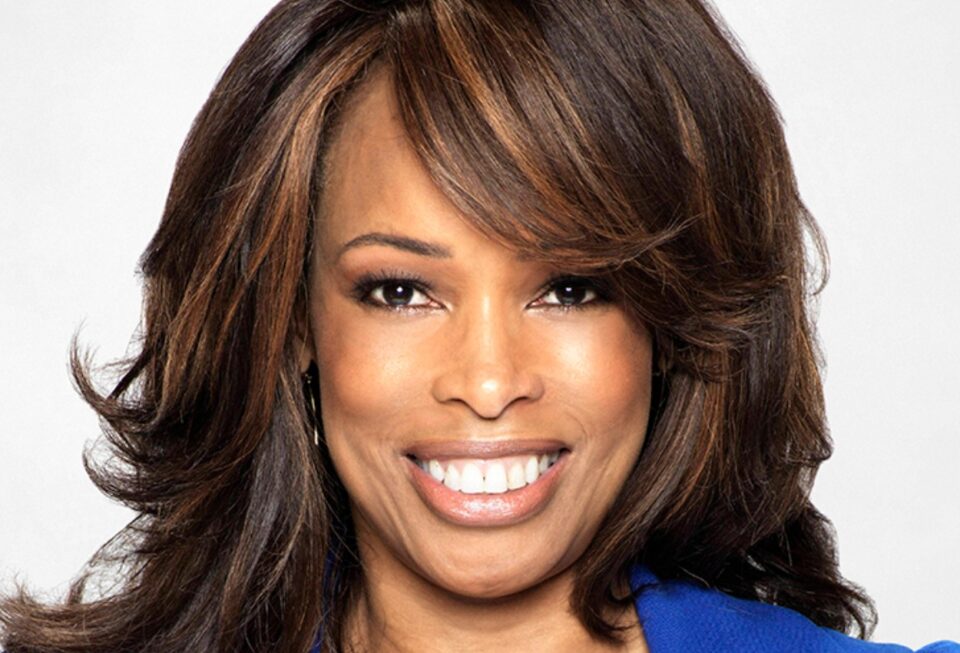 Pam Oliver, the nation’s highest-profile African American female sports broadcaster, is the voice actor of a historic documentary about Black athletes, coaches and sports auxiliary members who competed during the Jim Crow segregated years in Georgia. The documentary, “As If We Were Ghosts,” airs June 13 and Juneteenth 2022, on Georgia Public Broadcasting (GPB), the third-largest PBS station in the U.S, according to a press release.

Veteran FOX sports analyst, Oliver, provides narration and select reenactments for the film, “As If We Were Ghosts.” The epic documentary is produced by Georgia-based Ours Studios LLC, which commissioned renowned independent filmmaker, Monty Ross, to become the senior producer. Airing on all GPB stations in Georgia, the documentary will reach approximately 3.4 million households.

“They didn’t do anything wrong. Yet, they were ignored and invisible by society’s accepted standards. Yet, they accomplished their strongest, swiftest, and highest athletic goals,” said the award-winning sports journalist.

Oliver, a two-time Hall of Fame inductee of Florida Agricultural and Mechanical University’s track division, added, “I am honored to be a part of telling their stories at a time when all of us welcomes inspiration from these amazing over-comers in Georgia history.”

Also, a Georgia resident, Oliver joins Ross, who is the filmmaker-in-residence of Ours Studios. As alumni of historically Black colleges and universities (HBCUs) — Oliver, Florida Agricultural and Mechanical University, and Ross, Clark Atlanta University — they know-well the stories of racial barriers that hinder success.

“We appreciate Ms. Oliver’s involvement in this documentary. She is a bonus. Pam brings additional credibility to the hidden stories about the men and women. Monty and Pam allow the focus to be on the unknown champions while highlighting the better-known athletes hailing from Georgia,” said Ron Bivins, chief executive officer of Ours Studios.

A graduate of Morris Brown College in Atlanta, Bivins is the co-executive producer with Ross of “As If We Were Ghosts.” Bivins, a “ghost” football quarterback of Americus, Georgia’s former A.S. Staley High School, today is a prosperous businessman who owns the rights to the documentary.

Those unknown athletes who Bivins referred to, include 91-year-old Charles Freeman whose Eatonton, Ga. colored school basketball team won the state’s title in the 1949-50 season, NBA basketball hall of famer Walt Frazier, and 1968 Olympians Wyomia Tyus and Edith McGuire. All set the pace for hundreds of professional Georgia athletes to follow their feats.