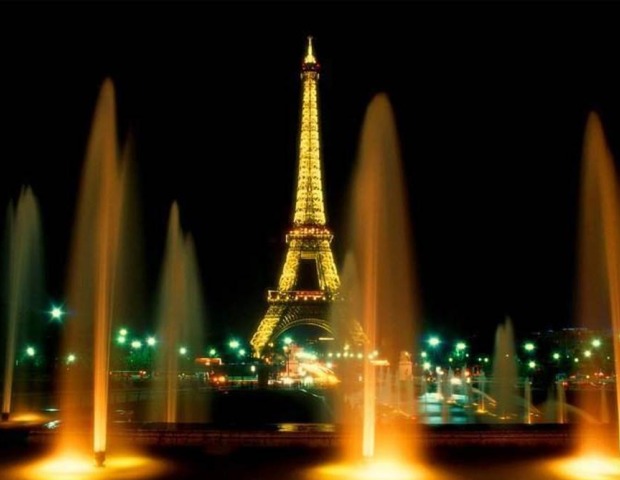 Friday night’s terror attacks in Paris, France, which resulted in the death of over 100 people, left the world in a state of shock with citizens from all over the globe using social media to send their thoughts and prayers to the French community.

Since the tragic incident, several businesses, mainly tech companies, have extended their services to offer support to the victims and families who were affected by the attack.

Following the attack, Facebook activated its Safety Check tool, which allows people to alert their friends and family to let them know they are safe. But the social media site received a lot of flack for using the tool after the Paris attacks and not after the tragic attacks in other communities, such as Kenya and Beirut.

Zuckerberg, who allowed Facebook users to temporarily change their profile picture to the French flag, ended his post saying “We care about all people equally, and we will work hard to help people suffering in as many of these situations as we can.”

In addition to Facebook and Airbnb, Skype and Google Hangouts are allowing users to make calls to France free of charge. Wireless carrier T-Mobile also offered free calls and texts to and from France for its customers.

Aside from extending free services to the French community, many companies such as Uber, Reddit, Youtube, and more, temporarily changed their logos to the French flag as a sign of their support.