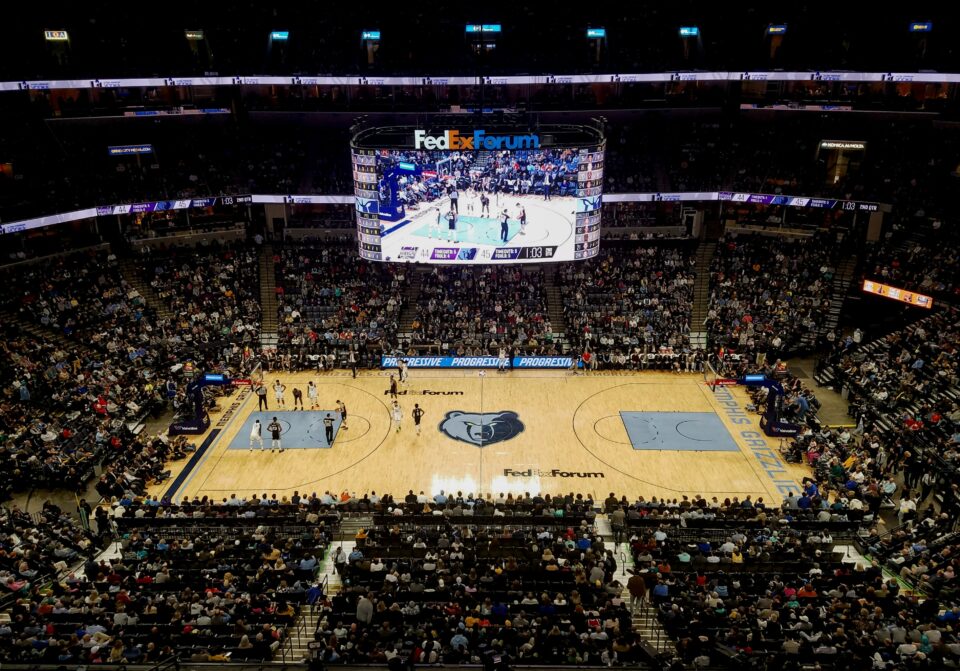 On Tuesday, the National College Players Association (NCPA) filed a complaint with the Office for Civil Rights at the U.S. Department of Education advocating for Black college athletes, ABC News reports. The complaint says the ban on compensation disproportionately impacts Black student-athletes.

The complaint cited a 2018 study by the University of Southern California’s Race and Equity Center that found “Black men were 2.4% of undergraduate students enrolled at the 65 (Power Five conference) universities, but comprised 55% of football teams and 56% of men’s basketball teams on those campuses.”

“College athletes throughout predominantly white sports receive fair market compensation, but athletes in the only predominantly Black sports do not.”

Currently, the NCAA allows scholarships that cover the room, board, books, tuition, and medical benefits for student athletes. The scholarships cap educational benefits at $6,000, CBS Sports reports. An interim policy allows name, image and likeness rights to garner students some form of compensation.

“I believe it’s important to first acknowledge the reality of the business that is college football,” Stanford football player Elijah Higgins said in a statement through the NCPA.

The NCAA men’s Division I men’s basketball tournament generates over $800 million in revenue from the sporting events. Most of the money gets distributed to 358 schools that compete at that level, as noted by WHAS 11.

The complaint cites Supreme Court Justice Brett Kavanaugh’s concurring opinion in the landmark Alston v. NCAA case, where the high court ruled unanimously to uphold a lower court’s decision that found the NCAA in violation of the antitrust law.