How to Get Top Washington Internships 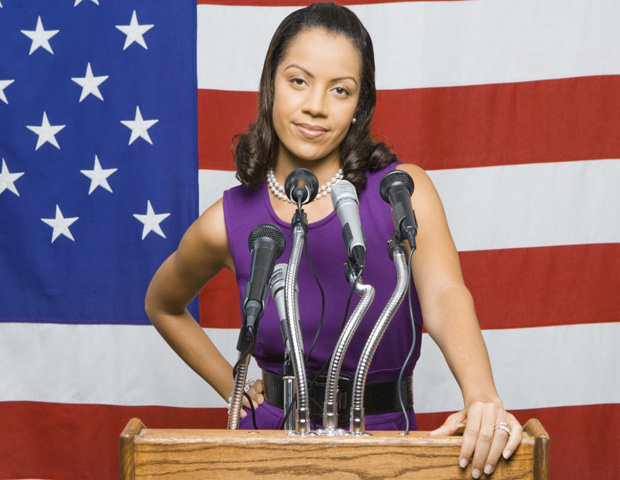 Have you always dreamed of one day working in the White House? Do you have a passion for public policy, government or civic administration? Hey, maybe you’d even like to land a spot working with key members of President Obama’s administration.

If any of the above applies, you’ve probably got your eye on an job opportunities at the center of American politics, Washington, D.C. But how do you land those coveted and competitive gigs? Washington D.C. career coach Beverly Jones has a few insider tips for those who want to position themselves for a career on and around the Hill:

Talk to your congressional delegation.
There’s no central clearinghouse for internships on Capitol Hill. Decisions are made by each senator and representative, and most acknowledge a preference for residents from their own state or district. So get in touch with the members of Congress who represent you. You’ll find their phone numbers onÂ Contacting the Congress.

Cast a wide net.
Slots are limited and competition is intense for congressional internships and most of the formal programs. But many folks look elsewhere. Non-governmental offices–like think tanks, associations and trade groups–open their doors to interns throughout the year. Often arrangements are informal, and sometimes internships are created just because a promising candidate makes a good case.