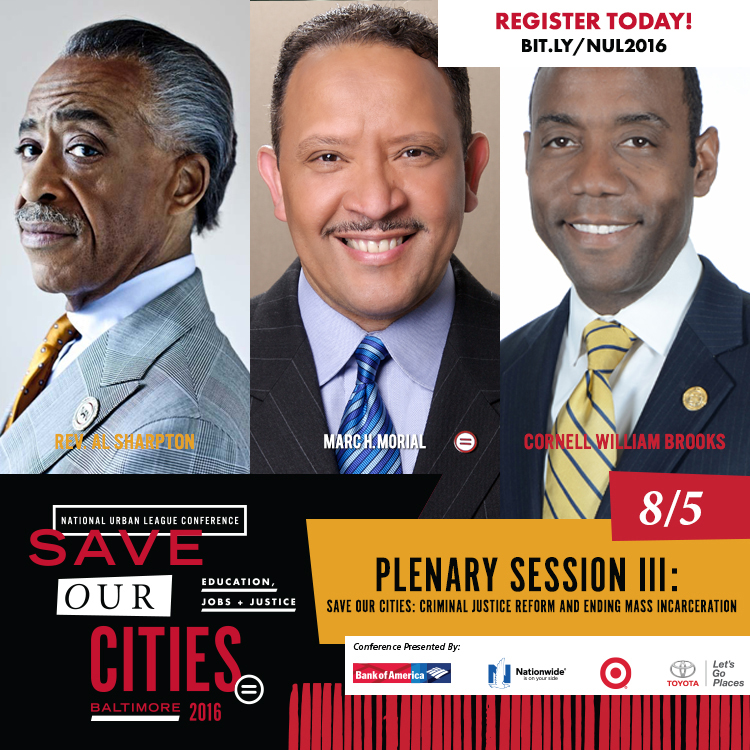 “At Toyota, our commitment to support communities where we operate is a basic part of our business,â€ said Wil James, President, Toyota Motor Manufacturing, Kentucky, Inc., who is also a National Urban League Board Trustee and 2016 Conference Co-Chair. James added, “We are committed to making the best cars and trucks, as well as helping to provide access to education, training and employment.â€

For a complete listing of scheduled events, or to register, visit http://conf2016.iamempowered.com/. Also, follow Toyota throughout the 2016 National Urban League Annual Conference week at @Toyota andÂ  Â @ToyotaShowcase on Facebook and Twitter, and @ToyotaUSA on Instagram, using the hashtagsÂ  Â #TOYOTAiRepresent, #ToyotaCuts4Kids and #SaveOurCities.

An Invaluable Offering for Closing the Digital Divide