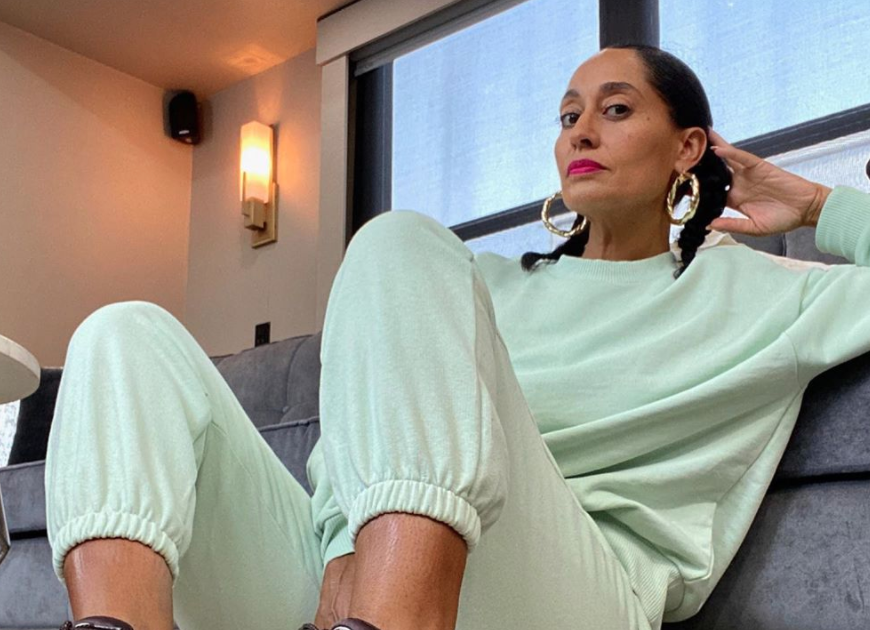 Tracee Ellis Ross and her company, Joy Mill Entertainment, have reportedly been sued by her former assistant after she allegedly failed to pay overtime wages. According to Radar Online, the “Black-ish” star is currently denying all claims and is pushing for the lawsuit to be thrown out of court.

As stated in the court documents obtained by Radar Online, Samantha Wilkins noted that she began working for the actress on Nov. 15, 2019, and ended her employment on July 12, 2021. She was initially paid $25 per hour and granted overtime and meal breaks. A month later, Ross allegedly decided to classify Wilkins “as an exempt employee and paid a salary of $70,000 per year,” as per the lawsuit.

In September 2020, Wilkins’ salary was raised to $100,000 per year, signifying that she would no longer be eligible for overtime. The suit claims Ross misclassified Wilkins as an exempt employee to avoid properly paying her. In November 2020, the actress changed her decision and started paying Wilkins as a non-exempt, hourly employee. But money was still allegedly owed, considering the hours Wilkins worked.

The former assistant pointed out that she was not paid overtime, although she often worked more than 12+ hours every day. She also claims she was “regularly denied meal and rest breaks.”

Wilkins is suing for the allegedly unpaid wages and seeking damages for “Labor Code Violations” in the amount of $25,000.

“Defendants knowingly and intentionally failed to furnish Wilkins with wage statements that accurately reflected all of the information required by Labor Code 226,” the lawsuit read. “The acts and conduct of each and every defendant were intentional, harassing, and/or not a formal part of Wilkins’s employment and were not the result of a legitimate business necessity.”

As the suit continues, Ross is demanding that the lawsuit be moved to private arbitration and out of the public eye. She argues that she and her company paid in full what was owed.