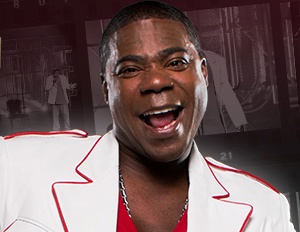 According to CNN, Tracy Morgan’s condition has been upgraded from critical to fair, his publicist said.

Morgan was seriously injured when the limo bus in which he was traveling collided with a Walmart truck, driven by Kevin Roper. The truck slammed into Morgan’s limo bus on the New Jersey Turnpike and killed fellow comedian James McNair and injured three other passengers. Morgan was hospitalized with broken ribs, a broken nose, a broken femur, and a broken leg.

“Happy to pass along that Tracy has been upgraded to fair condition, which is a great improvement,” publicist Lewis Kay said. “His personality is certainly starting to come back as well.”