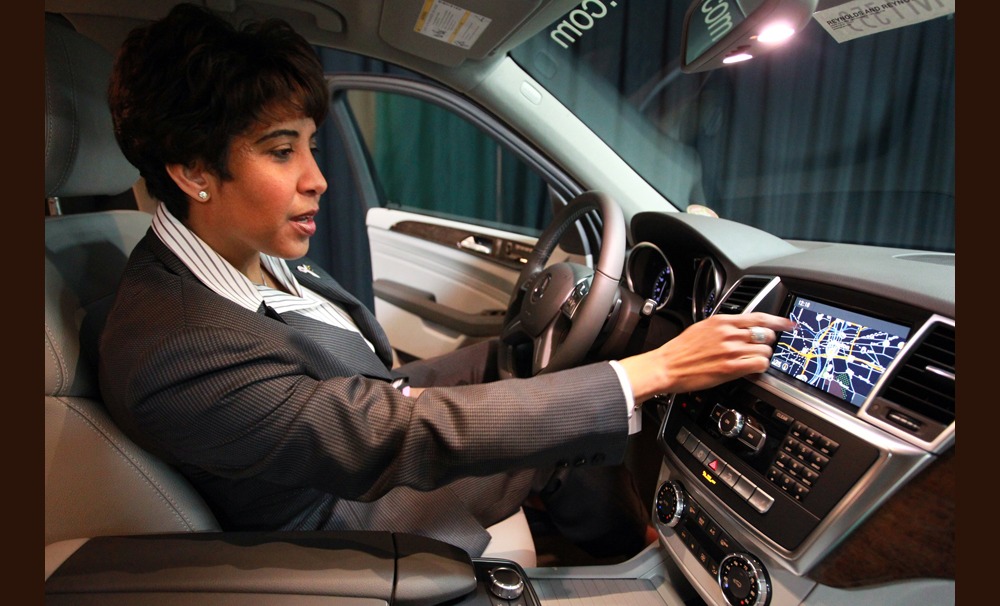 Traffic deaths soared last year despite millions of Americans staying home during the coronavirus pandemic and according to a new report, Black Americans suffered the most.

According to estimates from the National Highway Traffic Safety Administration (NHTSA) more that 38,600 people died in car accidents last year, the highest projected number since 2007, despite an almost 15% decline in miles traveled.

However, when broken down by race, the agency found a 23% increase in traffic deaths among Black Americans. Traffic safety advocates say the rise is concerning, but not surprising. With less traffic on the road, people tend to drive faster making roads and streets less safe for everyone including other drivers, pedestrians and cyclists and mopeds/motorcycles. Advocates added location was less of a factor in the rise.

It’s no secret that the pandemic exposed stark inequities between races and incomes in the U.S. One of the biggest differences in race and income during the pandemic is how Americans work.

Even before the number were released, Buttigieg commented on the racial disparities in traffic deaths highlighting research from Smart Growth America, a transportation organization, showing between 2010 and 2019, Black Americans were killed by drivers at an 82% higher rate than White, non-Hispanic Americans,

These disparities are awful, but we know how to fix them. It's time to reverse these patterns of exclusion and invest in safer, equitable streets.https://t.co/PXZX1qsMyV pic.twitter.com/qbUU1jXtgu

One of the biggest reasons for the disparity is due to systemic racism, Black Americans have been displaced over the course of decades  to build the Interstate Highway System which has led to worse traffic conditions and more traffic in minorities in Black neighborhoods.