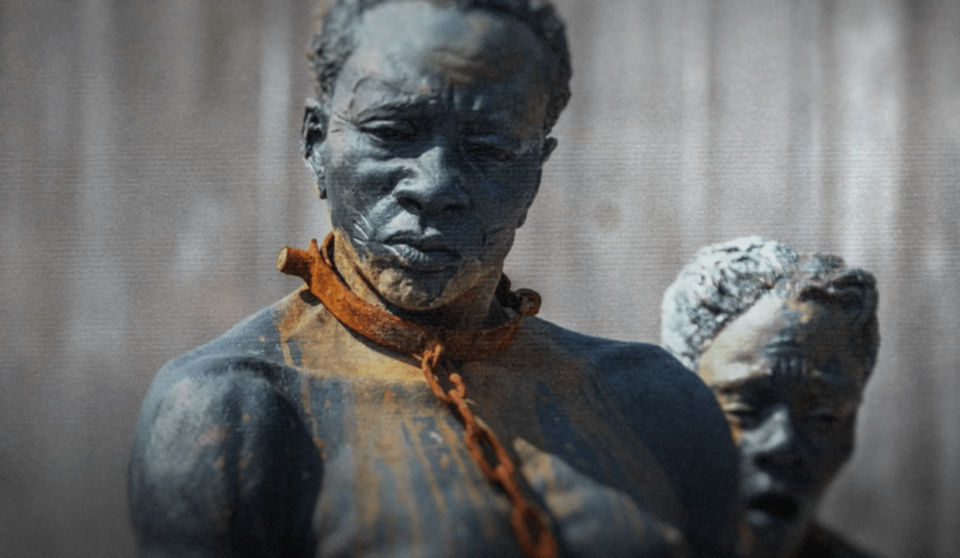 In honor of Black History Month, The Smithsonian Channel has revealed the official trailer of One Thousand Years of Slavery – The Untold Story, a four-part limited series produced by Angela Bassett and Courtney B. Vance’s Bassett Vance Productions.

The Hollywood power couple is among the busiest and determined to produce great stories for the screen through their company. From an upcoming reimagining of The Preacher’s Wife to a historical series on the Tulsa Race Massacre, Basset and Vance are making things happen in 2022.

In collaboration with MTV, this latest project will premiere on Feb. 7 at 8 p.m. ET/PT on the Smithsonian Channel and is set to air every Monday during Black History Month. One Thousand Years of Slavery – The Untold Story intends to uncover the truth of a 1,000-year story of slavery around the world, from Africa to the Caribbean and from New Orleans to Istanbul. This special series will explore slavery’s lasting and personal impact on individuals and society.

With Vance himself narrating, the limited series will feature interviews and sit-downs from Black celebrities, community leaders, and historical experts, including Dr. Bernice King, Debbie Allen, Valerie Jarrett, Lorraine Toussaint, Soledad O’Brien, CCH Pounder, and Sen. Cory Booker. They will commit to confronting their personal connection to slavery and its legacy today.

“The Smithsonian Channel and Smithsonian brand are known around the world as a trusted resource that makes history accessible for all. We couldn’t think of a better outlet to tell this important and increasingly relevant history. We are incredibly proud to be part of this journey,” Vance shared with Shadow and Act.

“As an executive producer on One Thousand Years of Slavery, Bassett Vance Productions wanted to tell the globally comprehensive history of slavery,” said Bassett.

“Finding the right partner and audience who share common beliefs and values was absolutely imperative as we navigate a topic that still haunts us decades later. ‘One Thousand Years of Slavery’ stretches the canvas beyond the 400 years we’ve traditionally learned about, and I’m thrilled to bring this storytelling to life with Smithsonian Channel.”

Take a look at the trailer.