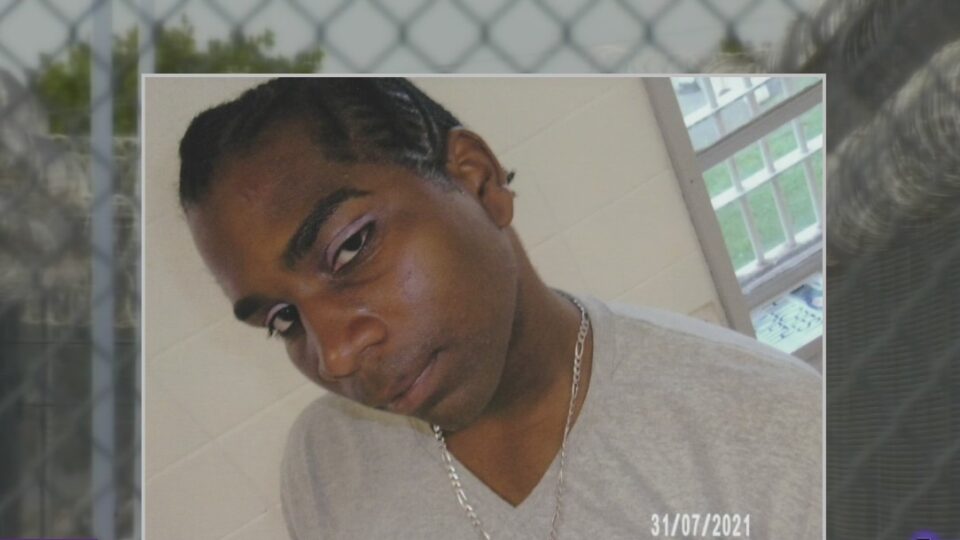 A transgender inmate was transferred to another corrections facility by authorities in New Jersey after two female inmates became pregnant at the Edna Mahan Correctional Facility for Women, according to the Department of Corrections, NJ.com, reports.

Demi Minor, 27, was relocated to the Garden State Youth Correctional Facility in June to reside in the vulnerable housing unit within the prison for young adults, said Dan Sperrazza of the Department of Corrections, the NBC News reports.

Sperazza certified three other trans women are in the housing unit even though the prison primarily houses men.

Minor’s transfer from the Edna Mahan Correctional Facility for Women results from the state’s settlement with the American Civil Liberties Union of New Jersey to provide housing for transgender inmates according to their chosen gender identity, as opposed to their biological sex. Presently, the facility houses 27 transgender inmates, NJ Advance Media reported.

Minor wrote a blog post on the Justice 4 Demi website on July 15 that the facility placed her on suicide watch after she attempted to hang herself in a van. She also claimed that the guards refused to have a female DOC officer strip-search her, the New York Post reports.

“[NJDOC] have violated my right to be safe and free from sexual harassment, by putting me in one of the most violent youth Correctional facilities,” Minor wrote. “While living here at GYSC, I have found my self (sic) under attack by young inmates who are immature and just plain ignorant towards a person like me.”

A previous post said that Minor was violently removed from the female prison and beaten. The DOC would not provide a comment on the accusations other than they were investigating, NJ.com reports.

“NJDOC cannot comment on any active investigations,” the agency said. “The Department has zero tolerance for abuse, and the safety and security of the incarcerated population and staff are of critical importance.”

Minor is serving a 30-year prison sentence for manslaughter and is eligible for parole in 2037, according to the New York Post.