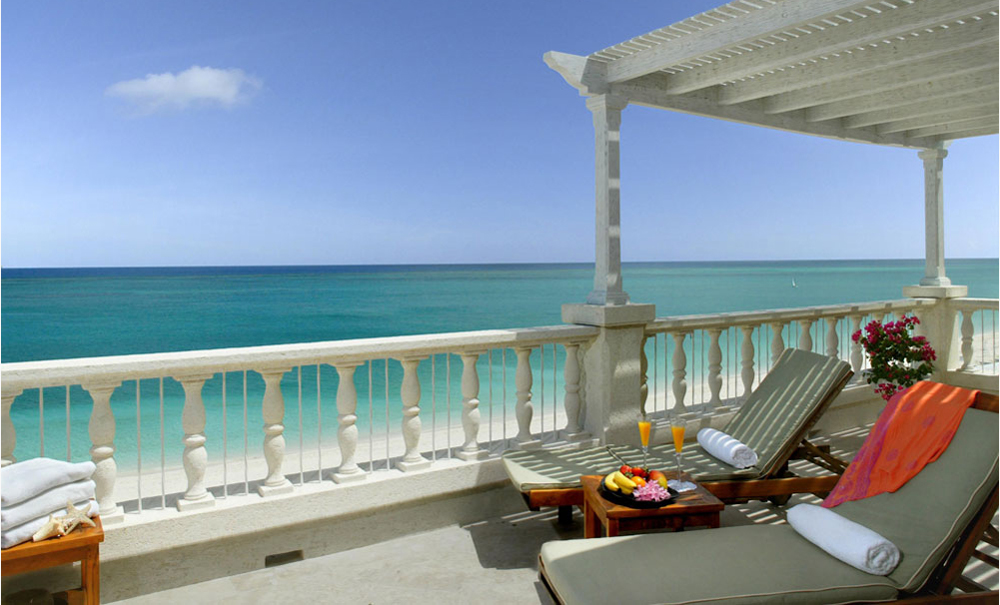 Despite the surge in self-service travel-planning sites, such as Airbnb, Expedia, Yelp and more, people still turn to travel agents and tour guides for trip making.

In fact, the use of travel agencies has increased to 18% of Americans last year; up from 12% in 2013. And with the increase in adventure and eco-tourism, touring companies have become hot property.

[Related: How We Have Fun: The Tech Effect]

The travel industry remains relevant and in-step with current trends. Many in travel and tourism are discovering clever ways to use social media and mobile apps to boost business and attract customers. While the new technologies are creating new business opportunities for travel and tourism, they also pose some challenges.

Luke says the app has been downloaded over 1500 times and generates great press. However, the challenges were how time-consuming creating the app was, and “the overall maintenance is something that must be constantly monitored,” says Luke.

Even a well-trafficked travel site such as Expedia is placing special focus on apps. Just this summer, Expedia unveiled several major updates to its existing mobile apps to enable “a more complete, one-stop travel resource,” according to a representative for Expedia.

Apps can also be used to arrange unique travel circumstances. SoloTrekker4U.com is an Internet startup that connects solo travelers with well-priced 4- and 5-star travel. Tripext, is a soon-to-launch app that serves as a texting platform allowing users to receive travel-related tips and advice from an area’s locals.

Lois S. Kim, from Tripext, LLC, spoke about the inspiration for the app. “We’ve found through research that the younger working professional demographic is growing accustomed to the sharing economy, and information sharing is sought after—especially—in the travel space.”

“I’m not sure we’re unlike most other travel companies doing the same thing (selling dreams),” Kalliecharan says. “We write interesting blogs, come up with cool, value-added and discounted packages and Facebook, tweet, [and] google+ the posts on both personal and company accounts.”

Ileaa Swift, the owner of Swift Travel Deals, says social media has been a huge part of the success of her company.

“Not only have we been able to establish a database of over 200,000 clients around the world, we also have used social media to reach people with targeted ads.” Facebook helped boost Swift’s company’s sales “tremendously” and also allowed her to set up teams of agents worldwide—in Asia, Africa, and Europe.

Henry Thompson, CEO of CharterBuNo says that there was some hesitation in this company before embracing social media. “We weighed out the pros and cons as well as ‘let’s do’ and ‘let’s not do’ for social media and [our] app.” Thompson and his team decided that using social media and mobile booking were ways to be “customer centric.”

Whether you are looking to while away time on a resort, take a cruise, go on safari or an eco-tour—travel agencies and tour guides are putting their all into social media and mobile apps in hopes of attracting your attention and dollars.