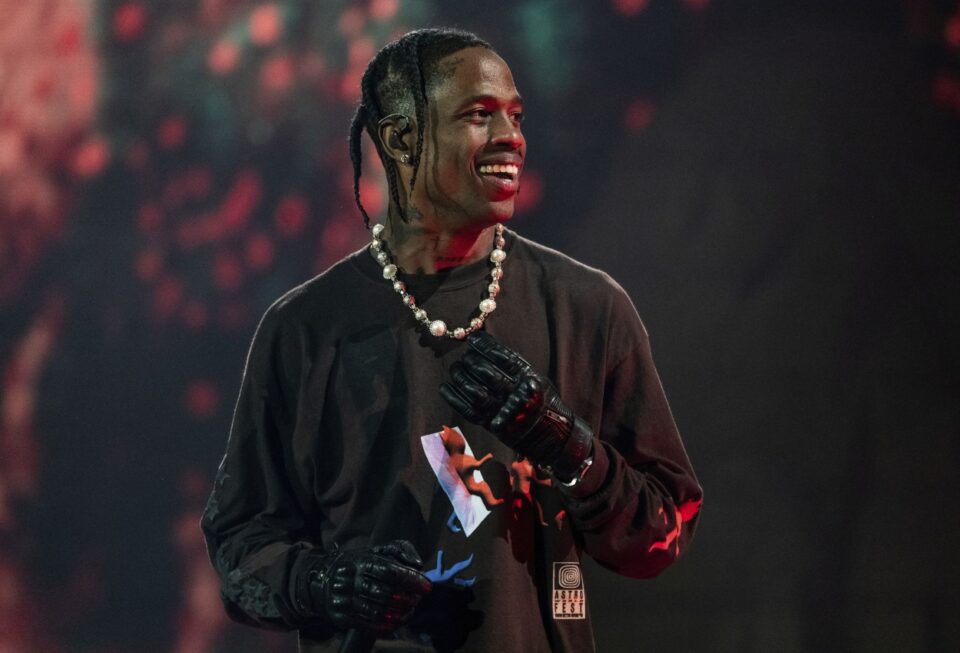 “Waymon Webster was a dean of the Prairie View Agricultural and Mechanical graduate school. My grandfather wanted me to take it all the way through college. I feel there is a power in education so to be able to give someone the opportunity to fulfill that dream as my papa thought for me is amazing,” Scott said in a written statement.

For the second straight year, the Waymon Webster Scholarship Fund, named after Scott’s grandfather for his dedication toward Black academic excellence, has granted 100 $10,000 scholarships to seniors at HBCUs.

The Waymon Webster Scholarship Fund supplies financial support to students and families toward their final tuition fees. The funds are to assist as many students as possible by helping them graduate and receive their college diplomas.

Students who want to apply for the scholarship must be a graduating senior with an average grade point average of 3.5 or higher. They may also be experiencing financial challenges in their final semester of college

The news came after Scott performed at the Billboard Music Awards this past weekend following reports that he had just booked his first headlining gig since last year’s Astroworld tragedy that led to the deaths of 10 people and injured hundreds more.

The Texas rapper will headline Primavera Sound‘s upcoming festival in São Paulo, Brazi.  According to Rolling Stone, the festival is scheduled for Nov. 6,, one day after the first anniversary of the Astroworld tragedy.

Other artists performing at the two-day festival include JPEGMAFIA, Arctic Monkeys, and Lorde.