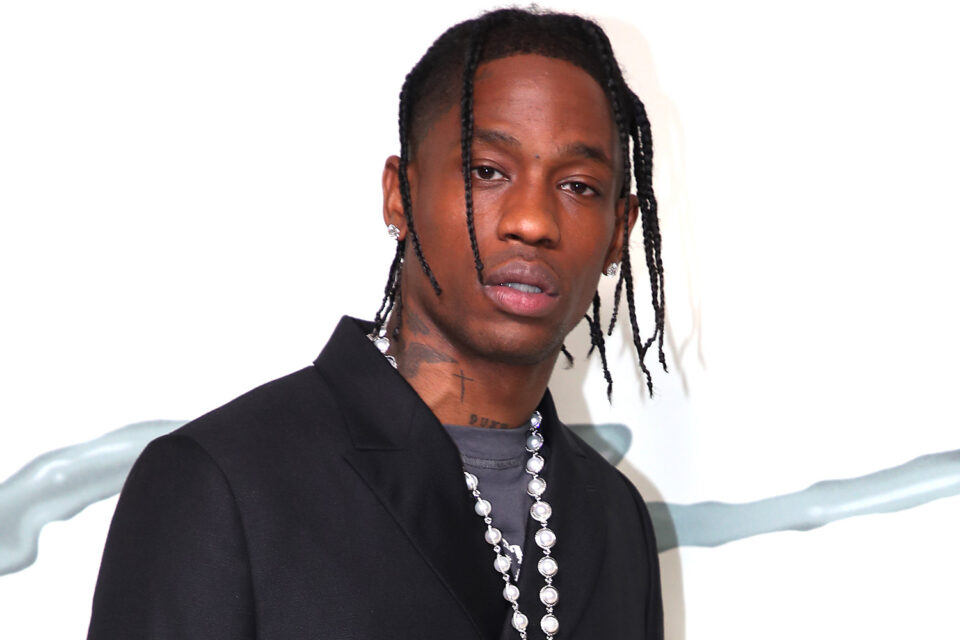 Travis Scott shows how much he’s learned his lesson after his Astroworld Festival scandal by recently pausing his live show to calm raging attendees.

Scott performed at Brooklyn’s Coney Island on July 4th and stopped the show to order his fans down from a truss they started scaling, TMZ reports. Scott and Meek Mill were tapped to headline the show at Coney Art Walls.

It was one of Scott’s first live shows since his headlining set at his Astroworld Festival last November where 10 people died in a mass casualty caused by a crowd surge. With the Houston native facing multiple lawsuits from the tragedy, Scott appears to be stopping his fans from getting too rowdy during his set.

Video shows the “SICKO Mode” hitmaker put his show on pause after witnessing a few concertgoers who climbed up a lighting truss and dangled as they watched the rapper perform. One of the climbers was even decked out in a Spiderman costume.

The fans listened after Scott ordered them down, and the show continued. But it reflects a drastic change in how Scott conducts himself during his live shows.

The rapper helmed himself and his fans as “ragers” before the Astroworld tragedy. Old videos showed him inciting his already rowdy fans during concerts and public appearances.

Once the raging resulted in a mass casualty that killed 10 people, including a 9-year-old, many blasted Scott and accused him of creating a culture where his concertgoers could become violent.

Pitchfork reports that one concertgoer who was left paralyzed on his left side sued Scott in 2017 after he jumped from a balcony at the rapper’s Terminal 5 show. The man accused Scott of “inciting mayhem and chaos through his conduct.”

The “Butterflies” rapper still faces numerous lawsuits related to the Astroworld tragedy and others from previous shows. One woman is suing Scott over claims she miscarried due to the injuries she sustained at the festival.

Scott has been attempting to make a comeback after being canceled as a Coachella performer. In March, the rapper announced the four-part Project HEAL initiative that includes a scholarship fund, mental health services, and an event safety task force.