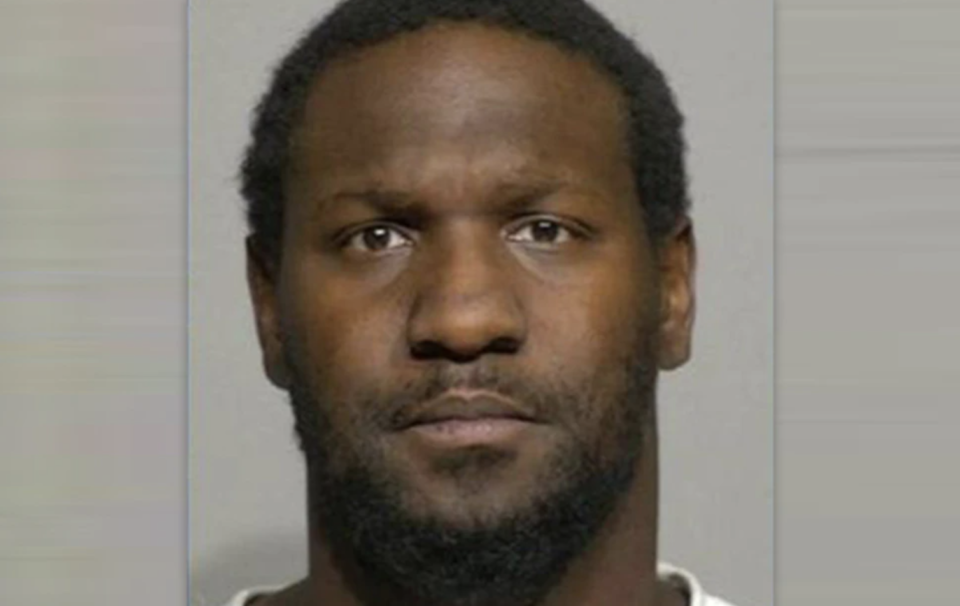 A Milwaukee man faces up to 37 years in prison after being convicted of murdering his 5-year-old son over a slice of cheesecake.

According to the Milwaukee Journal Sentinel, Travis Stackhouse, 30, became enraged when his son, Sir Amer Stackhouse, and his other children ate a cheesecake that was a Father’s Day Gift in June 2019.

The news outlet reported that he admitted to police that he had only eaten one piece of the dessert. During his rage, Travis pummeled his young son repeatedly in the face with the back of his hand. The blows were even more devastating to young Sir because the man’s hand had metal parts in it from previous surgery.

A coroner’s report detailed that the baby suffered from a ruptured abdomen, bruised kidneys and a torn adrenal gland. Sir’s cause of death was a blunt force to the stomach.

“This baby was little, tiny, close to 20 pounds or so, and you doing all that? It’s ridiculous,” Macshaunya Wright, the child’s aunt, told WMC 5 in June 2019.

“I can’t even process a kid going through that,” Wright said.

Travis’ other son’s testimony against his father was videotaped and played to a jury. The boy is six years old.

Matthew Torbenson, the state’s deputy district attorney, told the publication that the man requested to speak with his mother before confessing to the gruesome crime and copping a plea to a lesser charge.

The father is due back in court next month for sentencing.