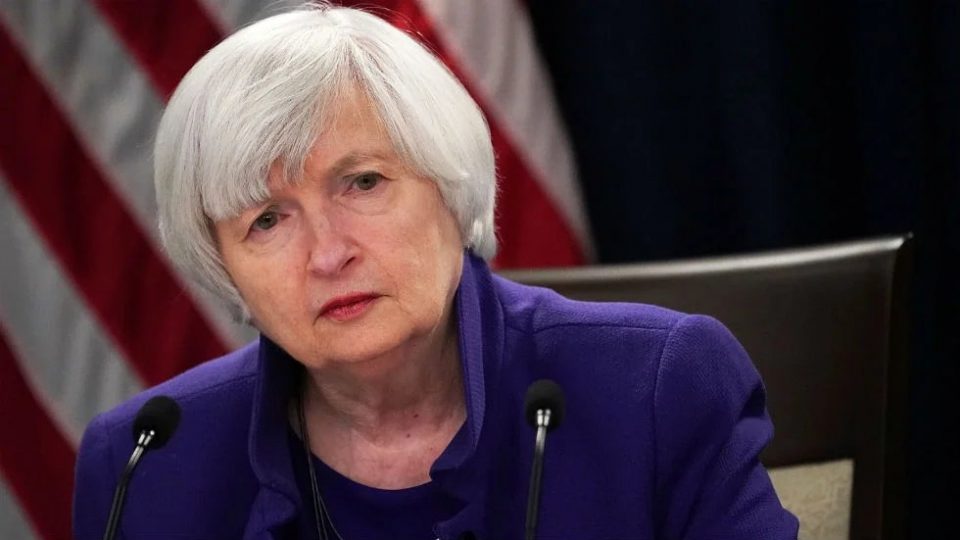 Raising the federal minimum wage from $7.25 an hour to $15 would help the U.S. economy more than it would hurt it, according to President Joe Biden‘s Treasury Secretary Janet Yellen.

In her confirmation hearing last week, Yellen threw her support behind the increase. Currently, 29 states and Washington D.C. have minimum wages higher than $7.25 an hour. Georgia and Wyoming’s minimum wage is below the federal minimum and five other states (Alabama, Louisiana, Mississippi, South Carolina, and Tennessee) do not have a state wage. For all seven states, the federal minimum applies.

“Right now we have millions of American workers who are putting their lives on the line to keep their communities functioning, and sometimes even working multiple jobs, aren’t earning enough to put food on the table and a roof over their heads,” Yellen told the Senate Finance Committee at her confirmation hearing.

Yellen added the wage increase would “really help many of those workers” and job losses as a result of it would be “very minimal, if anything.”

President Joe Biden is also a supporter of the $15 an hour minimum and is pushing for it in his coronavirus stimulus proposal. At the current level, a minimum wage worker takes home $15,000 annually working full time. The wage increase is also supported by 200 organizations and labor groups across the country.

Not everyone is on board, however. The Congressional Budget Office (CBO), a non-partisan agency estimated in 2019 that the increase would boost the incomes of 17 million Americans, but under the increase, between 1.3 and 3.7 million workers could be unemployed by 2025.

Additionally, some Republicans including Tim Scott (R-S.C.) believe a federal wage increase during a national pandemic may lead to more job losses in industries that have been hit hard due to the pandemic.

“The last thing this economy needs as we attempt to recover is the loss of 1.3 to 3.7 million jobs,” Scott said last week Tuesday.

I asked @JanetYellen how raising the minimum wage to $15 affects the millions of #smallbiz on the brink of closing. Her answer was disappointing & didn’t mention the 3.7 million jobs the @USCBO estimates will be lost. I'll fight to protect businesses from these damaging policies. pic.twitter.com/ybcSsdONqq

Currently, no state has a $15 minimum wage, but Washington D.C. does. Florida, California, Connecticut, Illinois, Maryland, Massachusetts, New Jersey, and New York all have minimums above the federal standard and will gradually increase wages over the next few years to get to $15.

Washington state ($13.50) and Massachusetts ($12.75) currently have the highest state wages according to the Department of Labor.