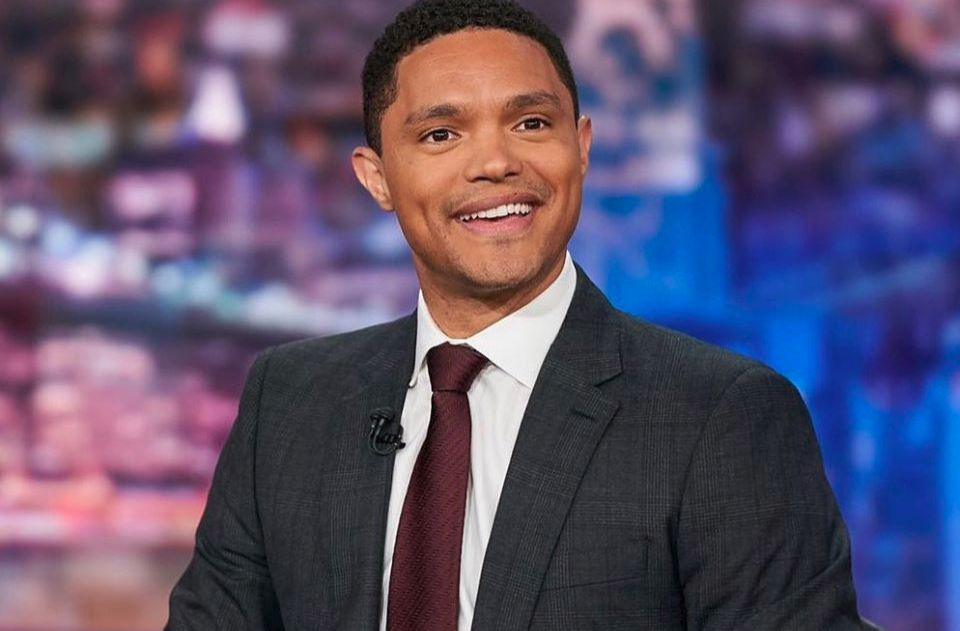 If only more bosses were better leaders! Comedian and talk show host Trevor Noah is paying the salaries of his furloughed workers while the ongoing coronavirus pandemic continues to hurt the economy, according to The Daily News.

The Daily Show with Trevor Noah host is doing his television show remotely but he is making sure that the crew of 25 that works with him are being paid. He is doing so by paying the staff members out of his own pockets while everyone waits for the rest of the world to return to some type of normalcy. Although all 25 crewmembers aren’t working with him remotely, he is still paying their normal salaries.

Noah had informed his crew members that he will continue to pay their current salaries until production begins to ramp back up in the television industry.

“These are the people who have been on the show with Trevor from day one and help him put on the show,” a source reportedly told Variety magazine. “Trevor is personally covering their salaries until the production business opens again. He respects his crew tremendously and feels it’s only right that they get through this together.”

Comedy Central announced last week that, as long as he films The Daily Social Distancing Show with Trevor Noah from inside his apartment, the show will be 45 minutes long instead of its traditional half-hour. It is the first time in the franchise’s history that it has expanded beyond its typical half-hour format.

The Daily Show with Trevor Noah currently reigns as the No. 1-rated show in late-night among viewers in the 18-34 age range. Noah’s March 26 interview with Dr. Anthony Fauci has garnered more than 43 million views.

Back in 2014, Noah became the senior international correspondent for The Daily Show, and in 2015, he took over when long-time host Jon Stewart left. Noah is signed on to remain in this position until 2022.