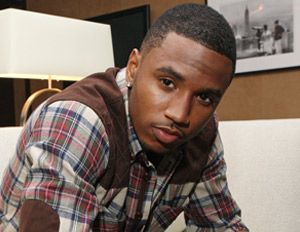 In this troubled economy, R&B star Trey Songz understand the importance of branding and having multiple streams of income. For the past several years he’s served as a model for various ad campaigns for Jay-Z‘s Rocawear clothing line. Now, the business-minded entertainer serves as the new face of Rocawear Evolution, their new men’s fragrance which resulted from a partnership with Elizabeth Arden.

Ranging in price from $35 to $67, Evolution was released in national department stores this month and will be supported by ad campaigns featuring Trey Songz. The Grammy-nominated performer is exited about the partnership and continuing a relationship with a brand he genuinely believes in. BlackEnterprise.com sat down with Trey Songz to discuss the importance of branding, his foray into acting with next year’s Texas Chainsaw Massacre 3D and why you never want to sacrifice your integrity for money