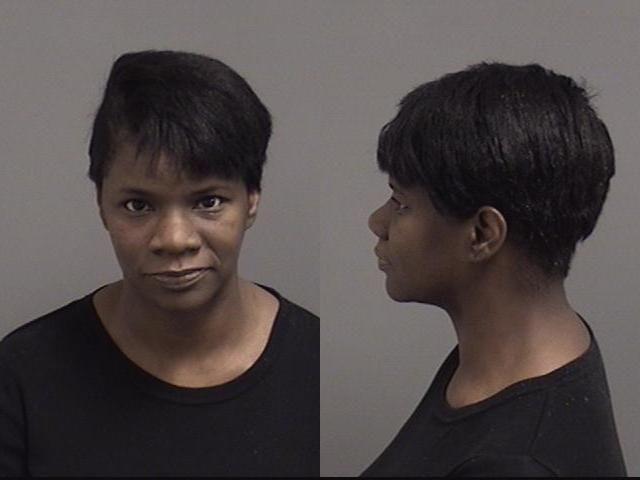 A serial scammer out of Chicago is still getting lucky after her trial was postponed due to the judge and prosecutor contracting COVID-19.

On Monday, Candace Clark had her trial delayed due to “unforeseen circumstances” related to a judge and prosecutor testing positive for COVID, CBS News reports. Jury selection for the trial was set to begin on Monday before the trial was rescheduled for June 3.

Clark has a rap sheet dating back decades linking her to several scams where she posed as a high-ranking state employee to secure lavish rental properties and then skip out on the rent. In 2020, Clark was charged with six counts. One for impersonating a state employee and five for theft by deception.

The jury trial results from a judge denying the 60-day grace period Clark requested in February to get her affairs in order. She asked for the extension after being offered a deal of 4 1/2 years in prison if she pleaded guilty to all six counts.

Among Clark’s scams, she reportedly lied about being crowned Miss Teen Illinois in 1987; pretended to be a real estate agent, community counselor, and state employee. She’s accused of stiffing different people and businesses for thousands, including retiree Darlene Simmons who called Clark “the devil.”

Her crimes include hosting fake productions that totaled up to $20,000 and stiffing landlords for over a decade. From 2008 to early 2020, Clark was named in 24 cases where landlords accused her of skipping out on rent. Clark, a serial squatter and scammer, reportedly owes $300,000 in lost rent and repairs for damage left behind.

Clark ended up getting the 60-day extension she asked for now that the judge and prosecutor contracted COVID. She has since been evicted from another apartment while awaiting trial.