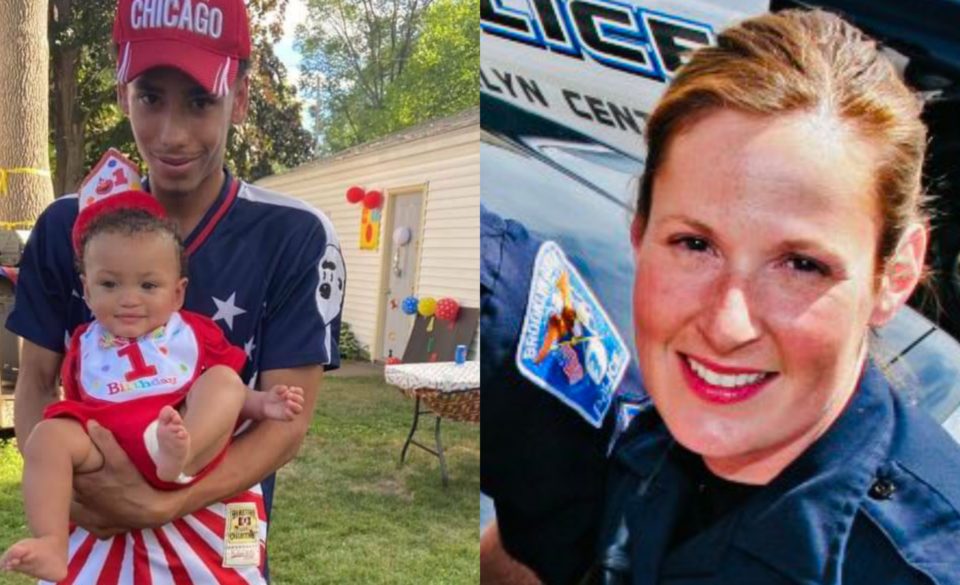 The police officer who fatally shot Daunte Wright, a Black man in Minnesota, during a traffic stop last weekend, which her police chief says was accidental, has resigned.

“I have loved every minute of being a police officer and serving this community to the best of my ability, but I believe it is in the best interest of the community, the department, and my fellow officers if I resign immediately,” Potter wrote, according to the St. Paul Pioneer Press.

Potter, a 26-year veteran and a former police union president, pulled Wright and his girlfriend over Sunday due to an expired tag as they were headed to his older brother’s house. Wright had an outstanding warrant in his name and police tried to handcuff him outside of his car.

Wright’s brother, Damik Bryant texted him during the stop asking what was taking him so long. When Wright told his brother he had been stopped and police were asking for his insurance information, he told Wright to call their mother.

Dashcam footage was released Monday by Gannon and shows when police attempt to arrest Wright, he fights them off before getting back into his car. While Wright and another officer wrestle, Potter pulls out her gun and threatens to taser Wright, then fires. After realizing she shot him with her gun, Potter says “Holy s**t I just shot him” as Wright drives off.

The car crashed several blocks away from the incident and paramedics eventually showed up and performed life-saving measures on Wright but he was pronounced dead.

Gannon told reporters during a press conference Monday that he released the footage for the sake of transparency and the footage led him to believe the shooting was accidental.

“As I watched the video and listened to the officer’s commands, it is my belief that the officer had the intention to deploy their Taser, but instead shot Mr. Wright with a single bullet,” Gannon said. “This appears to me, from what I’ve viewed and the officer’s reaction and distress immediately after, that this was an accidental discharge that resulted in the tragic death of Mr. Wright.”

Gannon has requested the Minnesota Bureau of Criminal Apprehension to investigate the incident and the Hennepin County District Attorney’s Office said the legal case will; be handled by a different county to avoid a conflict of interest.

This is the third incident of a Black man being killed by a cop’s hand in the state in the last five years. Philando Castile, who was also fatally shot during a traffic stop in 2016, and George Floyd, who was killed last year. The police officer who killed George is currently on trial, less than 10 miles from where Wright was shot.

The incident has led to two nights of protests and Gov. Tim Waltz instituted a curfew of 7 p.m. for the area. The shooting also prompted a response from former President and First Lady Barak and Michelle Obama:

Our hearts are heavy over yet another shooting of a Black man, Daunte Wright, at the hands of police. The fact that this could happen even as the city of Minneapolis is going through the trial of Derek Chauvin and reliving the heart-wrenching murder of George Floyd indicates not just how important it is to conduct a full and transparent investigation, but also just how badly we need to reimagine policing and public safety in this country.

Michelle and I grieve alongside the Wright family for their loss. We empathize with the pain that Black mothers, fathers, and children are feeling after yet another senseless tragedy. And we will continue to work with all fair-minded Americans to confront historical inequities and bring about nationwide changes that are so long overdue. If you want to help, you can learn about the issues, connect with local and national organizations, find resources on trauma and mental health, and take action here.