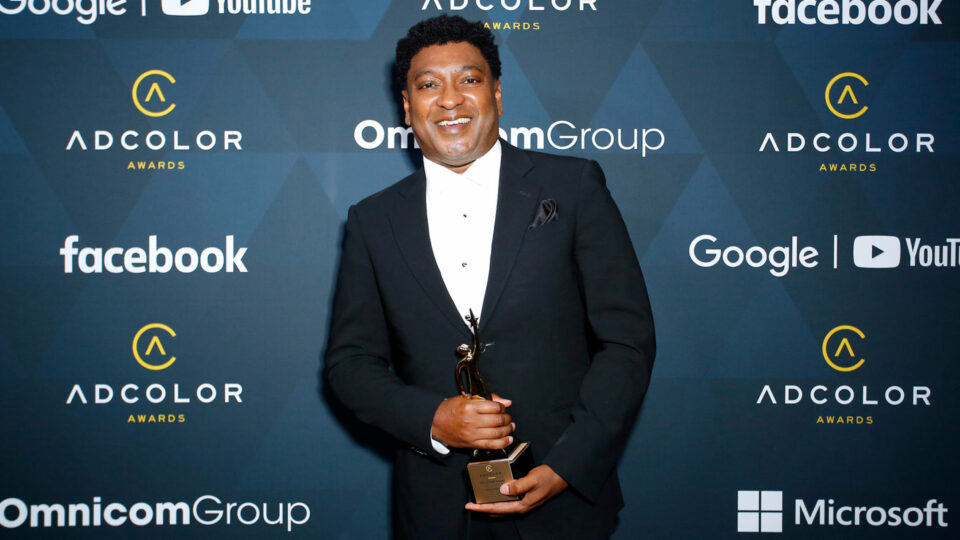 The former president and COO of Beyonce’s Parkwood Entertainment, Steve Pamon, has been named the president of the music series Verzuz.

The virtual music series was started by producers Timbaland and Swizz Beats during the initial days of the COVID-19 pandemic. The series quickly became as famed artists from the past and present played their best hits while millions around the world watched from their homes. The series eventually evolved from two artists playing their hits to live concerts, including last year’s concert with Method Man and Redman to celebrate April 20th.

According to a press release, Pamon will oversee Verzuz and manage its operation including programming, live events, and partnerships.CEO Mahi de Silva of Triller, which owns Verzuz, said in a statement that Pamon is the right man for the job.

“Steve is the proverbial triple threat. His exceptional track record and reputation across Parkwood Entertainment, the NFL, and HBO, delivering global entertainment innovation, and his devotion to respect and lift culture makes his stewardship of the Verzuz brand the perfect match,” de Silva said. “Verzuz is a cultural phenomenon and Steve’s leadership is a perfect complement to Swizz Beatz and Timbaland, who continue to curate the iconic Verzuz events. Steve will accelerate the Verzuz platform to new heights.”

Under Pamon’s leadership, Verzuz will continue its support of artists and the hip-hop and music culture. The series has been a big part of the change in media during the pandemic to live events you can watch from the comfort of your home.

Swizz Beats and Timbaland also allocated a portion of their equity in the Verzuz series to the 43 artists that initially performed in the series. The series is also expanding into Verzuz Gamez, Verzuz Iconz, Verzuz Sportz, Verzuz Comedy, and beyond.

The two producers released a joint statement saying Pamon wants to keep the same energy and artist-fist initiative of Verzuz.

“Verzuz was born in the culture, and it thrived because it believed in it. Steve showed the culture nothing but respect from our first conversations,” they said. “He understood what Verzuz meant to the millions of viewers who made it what it is, and he wanted to preserve the same energy and magic. This is another beginning for Verzuz.”